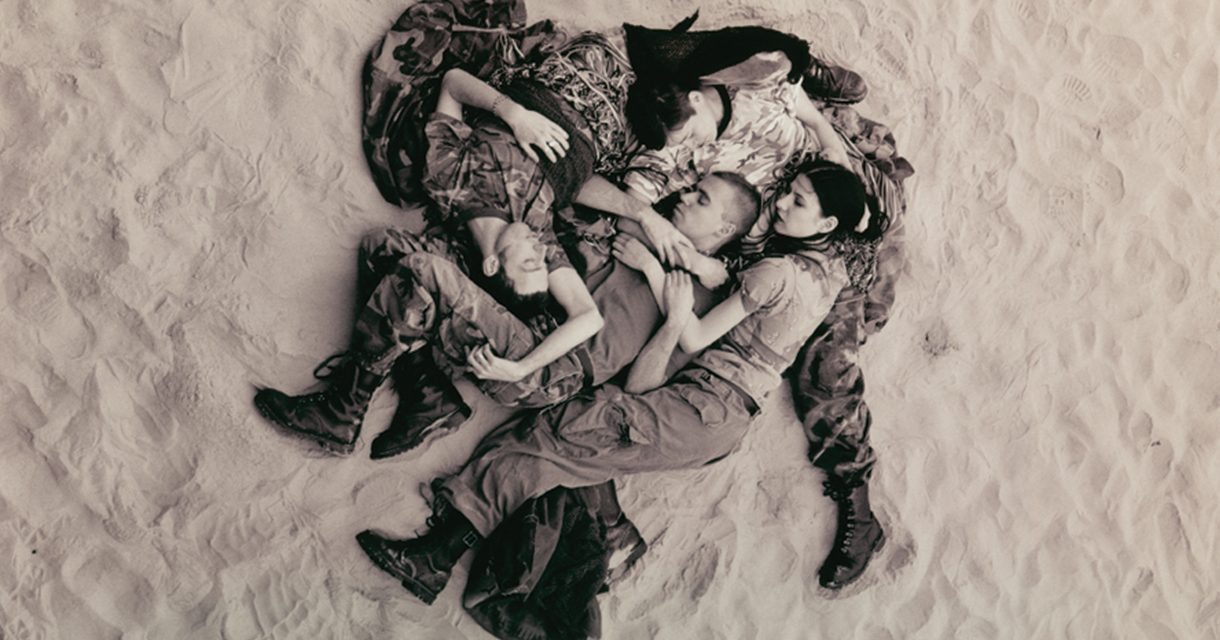 Following on stops in Kinshasa and Nairobi, the new touring exhibition Fragile showing works by German artist Wolfgang Tillmans, opens at Johannesburg Art Gallery on 8 July 2018. Presented by ifa (Institut für Auslandsbeziehungen / Institute for Foreign Cultural Relations) in collaboration with Wolfgang Tillmans and the Goethe-Institut, Fragile will be touring several African cities in the coming years.

The work of Wolfgang Tillmans occupies a prominent position in the contemporary art world. Ever since his first exhibitions and publications in the early 1990s Tillmans’s artistic approaches have continually developed. He is constantly redefining photography both as an image and as a material artefact, be it in the museum space or as an object on the printed page. His work is based on his never-ceasing curiosity, his intensive research in preparation, and a constant testing and advancing of the medium and its technical and aesthetic potential. His visual language derives from precise observation that reveals a deeply human approach to the complexity of the world. Familiarity, empathy, friendship, and intimacy are all visible and tangible in his pictures.

Wolfgang Tillmans’s oeuvre encompasses his pictures of club culture in the 1990s, abstract works based on extreme formal reduction, an art on paper and an art in space, the beauty of the everyday and pictures of the sublime, a sensual gaze full of physical desire and an analytical perspective with great social and political awareness. 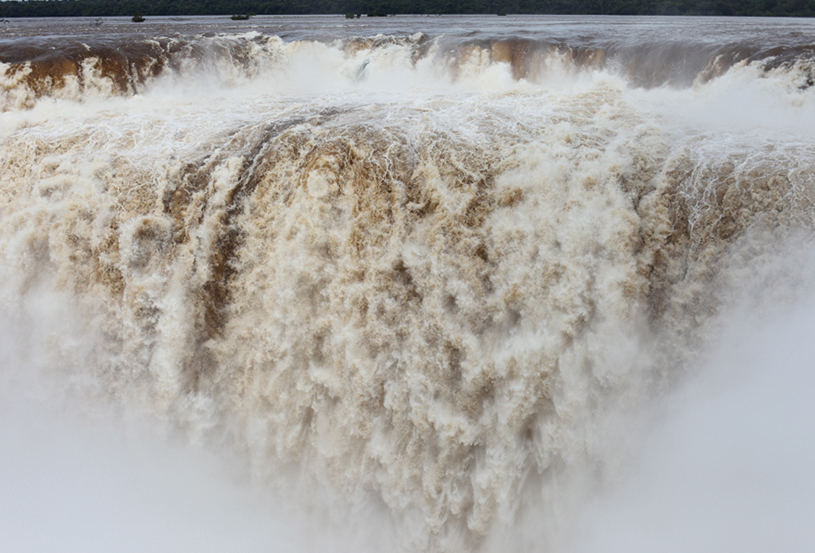 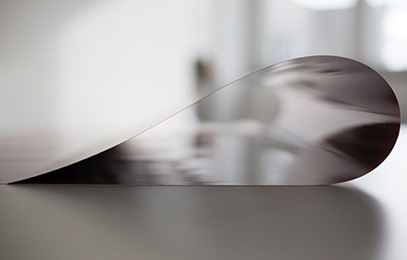 “The beauty of the everyday and pictures of the sublime”

His approach can be seen as an appeal for freedom and an invitation to meet the other fearlessly and with open-minded curiosity. For Tillmans, acceptance of the fragility that determines us as individuals and that plays into our relations with each other is not a weakness – it is a great strength. Mistakes, ruptures and fragility are frequently impulses that lead to the development of new processes. They indicate the imperfection of our lives and yet also open up surprising perspectives on their material nature.

Fragile provides a comprehensive overview of the many-facetted and different forms of artistic expression in the work of Wolfgang Tillmans, from large-scale prints to sculptural objects, video projections, and music, to his curatorial work in making the exhibition. The selection for this ifa touring exhibition comprises more than 200 works from 1986 to 2018. It includes framed and unframed photographs in various formats, and also his table installation truth study center, video works and numerous publication projects. Like all of Wolfgang Tillmans’s exhibitions, each venue of the tour will use an installation that reacts to the specifics of the exhibition space and its architecture and environment.

The exhibition tour includes a catalogue in English and French, which will be complemented by a local contribution at each venue. Authors are Christine Eyene, N’Goné Fall, Bart van der Heide and Ashraf Jamal, as well as Khwezi Gule and Neo Muyanga for the Johannesburg edition.

Wolfgang Tillmans was born in 1968 in Remscheid, Germany. From 1990 to 1992 he studied in the United Kingdom at the Bournemouth and Poole College of Art and Design. He lives and works in Berlin and London. In 2000 Tillmans was the first photographer to win the Turner Prize, and in 2015 he received the Hasselblad Prize. In recent years Tillmans’s works have been shown in large museum exhibitions, including at the Tate Modern in London and at the Fondation Beyeler in Basel in 2017. Tillmans has published numerous artist’s books and has recently become increasingly politically active. In 2016 he designed an anti-Brexit / pro-EU campaign in advance of the British Brexit referendum, and in 2017 a poster campaign for greater participation in elections and against nationalist parties in the German parliament.

ifa (Institut für Auslandsbeziehungen) is Germany’s oldest intermediary organisation for international cultural relations, having celebrated its centenary in 2017. It promotes a peaceful and enriching coexistence between people and cultures worldwide. Its programmes pursue five core themes: Cultural Exchange, Dialogue of Civil Societies, Migration & Culture, Culture & Conflict, and Europe. ifa supports artistic and cultural exchange in exhibition, dialogue and conference programmes, and it acts as a centre of excellence for international cultural relations. It is part of a global network and relies on sustainable, long-term partnerships. It is supported by the Federal Foreign Office of the Federal Republic of Germany, the state of Baden-Württemberg and its capital Stuttgart.

The Goethe-Institut is the Federal Republic of Germany’s cultural institute, active worldwide. Its mandate is to promote the study of German abroad and to encourage international cultural exchange. Today it is represented in 98 countries and has some 3,300 employees. It contributes widely to the promotion of artists, ideas and works. Supporting the local cultural scenes and strengthening pan-African dialogue through the arts are part of its mission on the African continent, where it operates 19 institutes in Abidjan, Accra, Addis Ababa, Alexandria, Cairo, Casablanca, Dakar, Dar es Salaam, Johannesburg, Khartoum, Kigali, Lagos, Lomé, Luanda, Nairobi, Rabat, Tunis, Windhoek and Yaoundé, as well as 3 liaison offices in Algiers, Kinshasa and Ouagadougou.

The Johannesburg Art Gallery collection boasts over 9,000 works of art, displayed in 15 exhibition halls and sculpture gardens. The collection represents an eclectic mix of colonial era artefacts and artworks from 17th-century Dutch paintings and lacework, 18- and 19th-century British and European works, 19th-century and contemporary South African art as well as late 20th century and contemporary South African African artistic expressions in a diversity of traditional and new media. Over the decades JAG has adapted to the changing nature of its inner-city home, as well as adapted to the changing nature of South Africa as a country, and the ever-evolving nature of its art, and the expectations of contemporary art audiences. Museums all over the world are changing in similar ways, and JAG is following suit.