80 teams and their creative ideas make the cut...

Red Bull Box Cart Race announced its epic return to South Africa on September 16, promising some of the wildest legal street racing around. Following the application phase, 80 teams have been shortlisted to compete in front of thousands of spectators in this year’s event and have eight weeks to build their hand-made, non-motorised machines fuelled by sheer courage, the force of gravity and perhaps a little Red Bull.

Returning to Joburg after eight years, following on Soweto in 2010, this year’s Red Bull Box Cart Race is the fifth SA edition and will be bigger and better than ever.

It’s a race for hand-made, non-motorised machines fuelled by nothing but sheer courage, the force of gravity and perhaps a little Red Bull. Experienced racers and amateurs are challenged to design and build dazzling box cart dream machines to compete against the clock in a downhill race.

The Red Bull Box Cart Race is an international event taking place across five locations in 2018, including Rome Italy, Sofia Bulgaria, Cincinnati Ohio and Lisbon Portugal. Sandton is the steepest, most exciting track of the year. 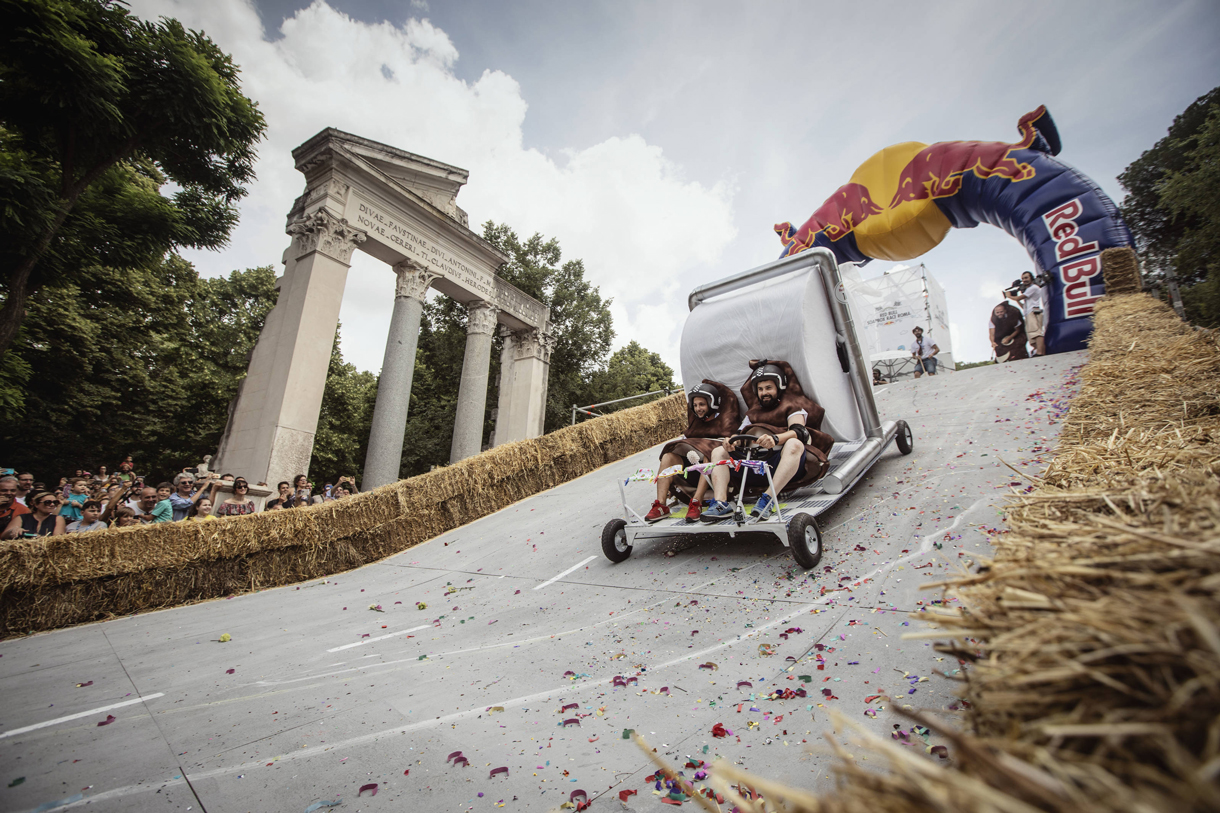 The same rules apply everywhere. Teams are judged on speed, creativity and showmanship. No engines, batteries, electricity or catapults are allowed. What is allowed is unbridled imagination, charisma and of course, your bold and daring showmanship. It’s not enough that it actually moves or crosses the finish line first. The judges are looking for the outrageous, the preposterous, the ostentatious! Anything but the ordinary.

The Red Bull Box Cart Race is a free event for all participants and spectators, don’t miss the action on September 16, bring the kids and neighbours. To follow the action online and be part of the conversation, use the hashtag #RedBullBoxCartRace on all social platforms. For an overview of the selected teams, visit www.redbullboxcartrace.com 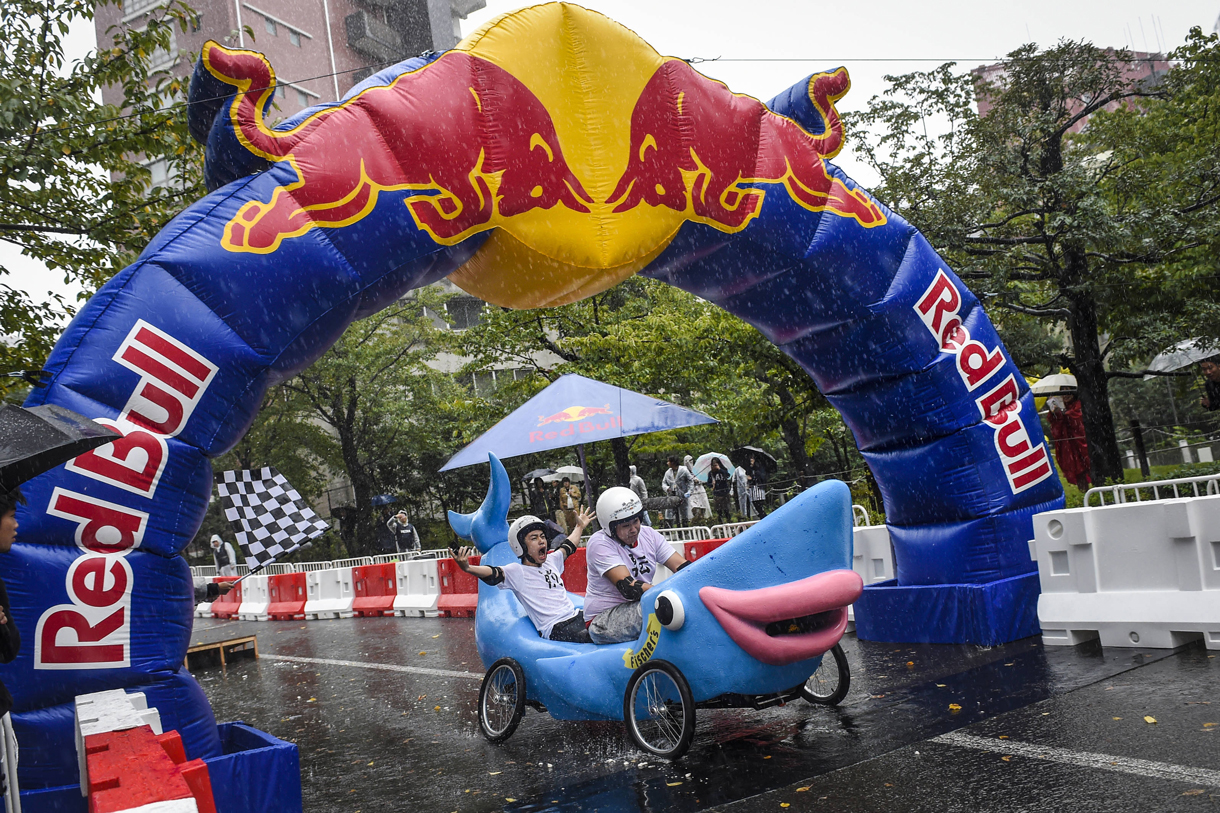 Red Bull Box Cart Race is a global event for amateur drivers racing homemade soapbox crafts. Each hand-made machine is fuelled by creativity and competitive fun – not to mention the need for speed. This unique non-motorized racing event challenges both experienced racers and amateurs alike to design and build outrageous, human-powered soapbox dream machines and compete against the clock in a downhill race.
Red Bull has held more than 100 box cart races around the world since the first one in Brussels in the year 2000 – from Australia to South Africa, Helsinki to St. Louis, Jamaica to Italy.
South Africa’s most innovative and witty teams will race each other down the twists and turns of Sandton Drive in Johannesburg on the 16th of September 2018 – come and watch history being made!

How to Build a Winning Box Cart