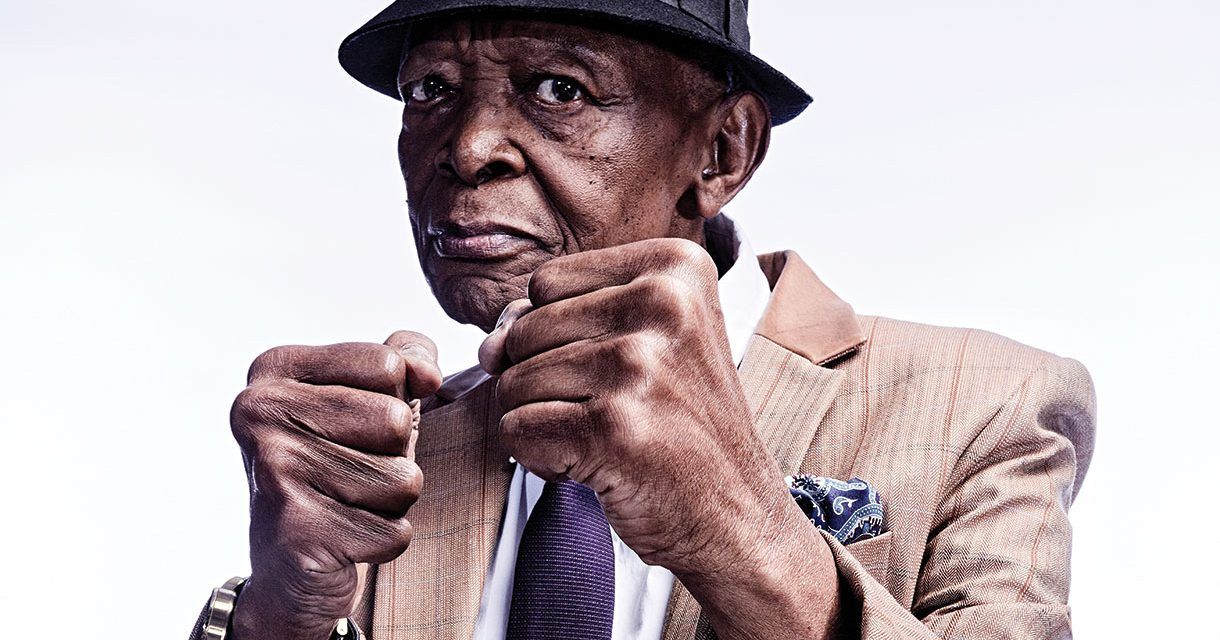 Joburg Theatre will celebrate Hugh Masekela’s theatre music with a limited four-performance season at the Joburg Theatre Mandela Theatre from 3 to 6 May.

The show will include some of his best known songs and compositions, it will feature contributions from his most loved collaborators, and also showcase South African’s foremost young talent.

A lot is known about South African music legend Hugh Masekela, but less is known of his love and contribution to musical theatre in South Africa.

He was an integral force in the success of South Africa’s most successful international musical Sarafina!, which ran on Broadway from 1988 to 1989, with a parallel cast running in Europe and Australia. Yes, he later initiated a musical theatre revue called Songs of Migration, was a success touring South Africa, Europe and the United States of America. His last theatrical offering in South Africa was Gone Native: The Life and Times of Regina Brooks, which he initiated, composed, and was musical director staged at Soweto Theatre. 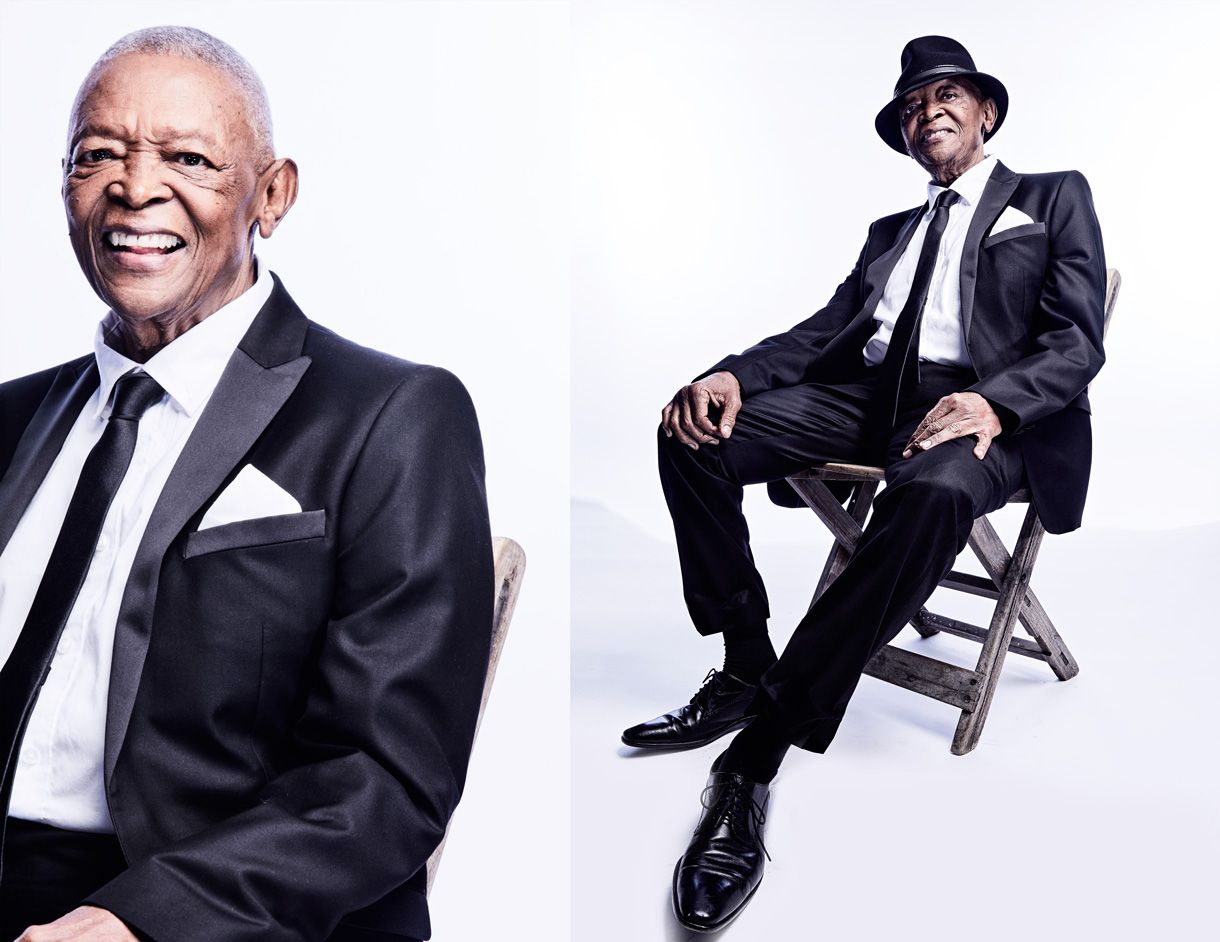 The performances will be a dramatic tapestry of songs from Sarafina!, directed by Mbongeni Ngema, Songs of Migration, directed by James Ngcobo, and Gone Native: The Life and Times of Regina Brooks by Makhaola Ndebele.

The theatrical casts will be joined by select eminent musicians who worked with Hugh Masekela, and will be backed by the original Hugh Masekela band members with whom he toured the world.

It promises to be a celebration like no other…. 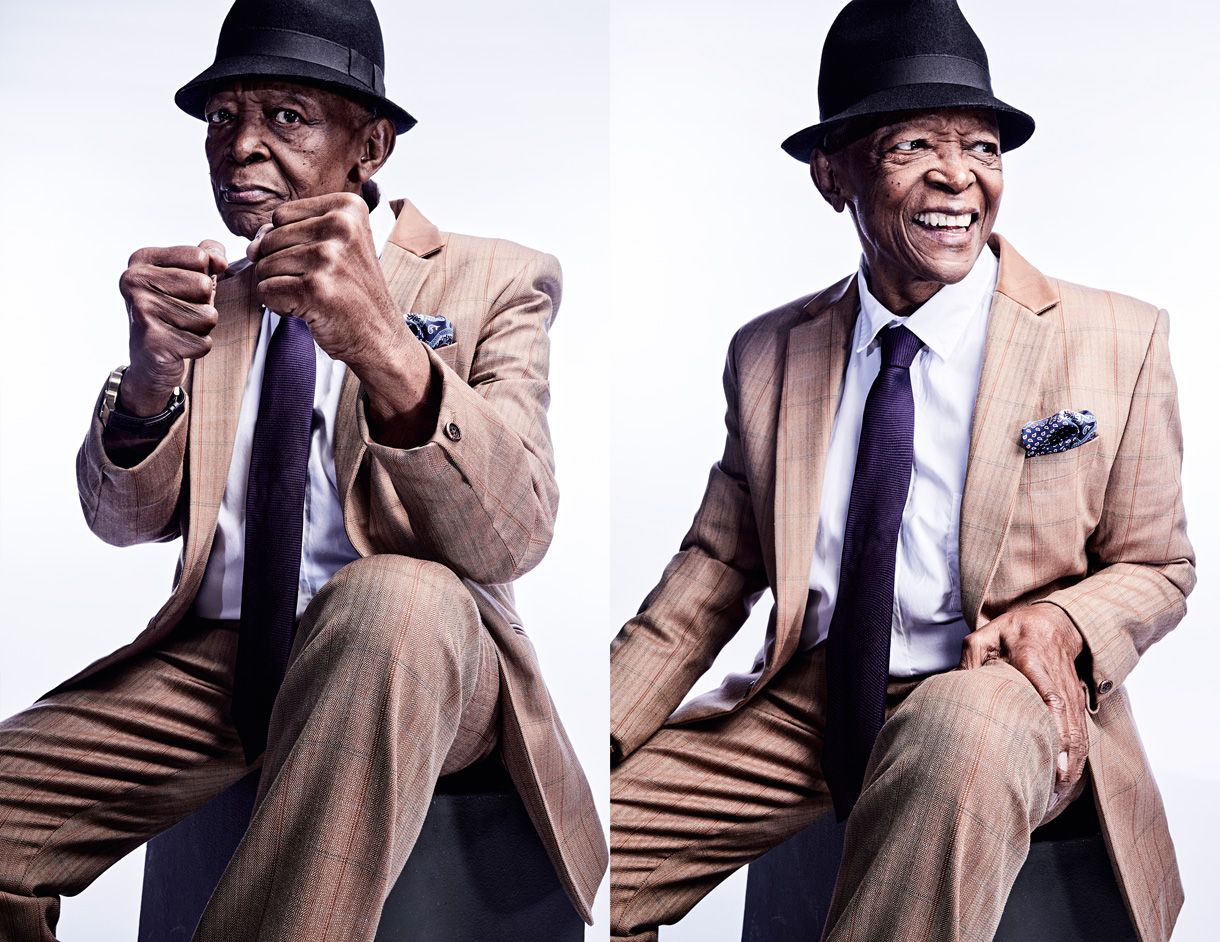