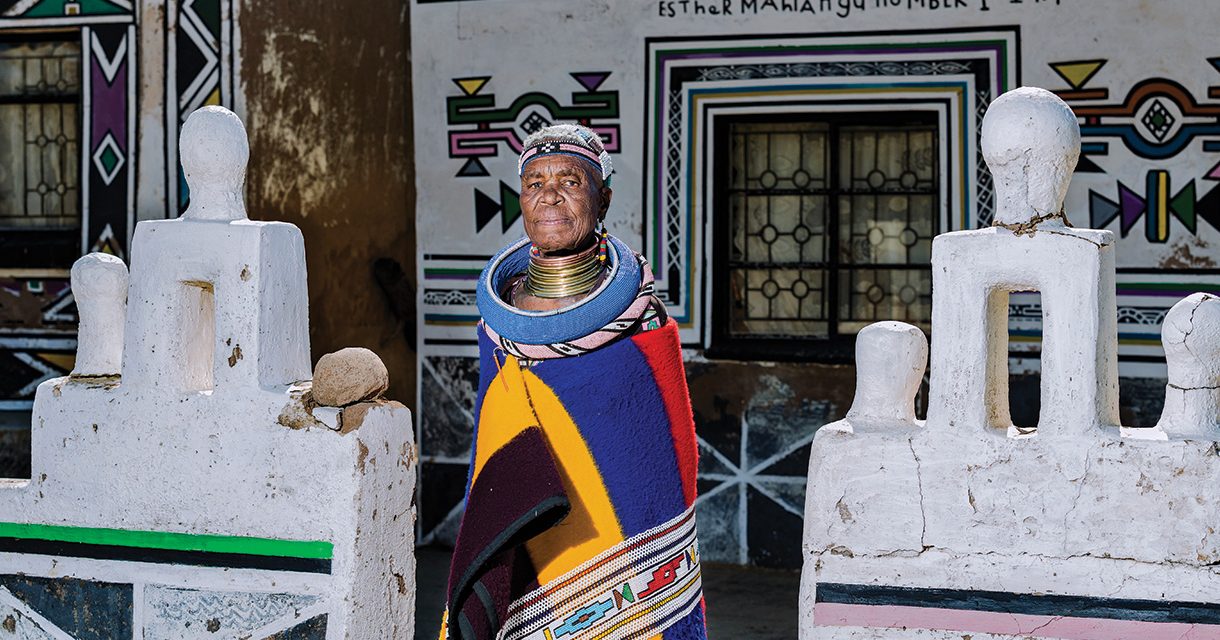 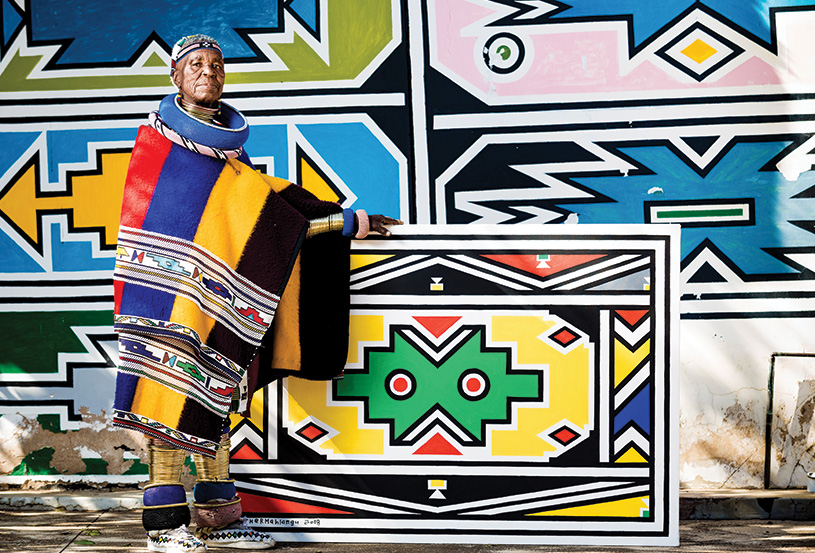 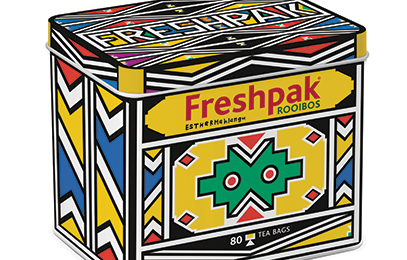 Esther Mahlangu is one of South Africa’s most globally acclaimed visual artists. Mam Esther was born on a farm outside Middelburg, Mpumalanga in 1935 and in the tradition of the Ndebele people, she was taught the skill of mural painting and beadwork by her mother and grandmother. Mam Esther became the first artist to transfer the traditional Ndebele designs that would typically decorate wall murals, to canvases; which allowed her to tour the world, acting as a global ambassador for South Africa and Ndebele art. She has collaborated with numerous respected museums, galleries, artists, curators and entities during her illustrious career. Mam Esther is passionate about conserving and promoting Ndebele culture and is considered by many to be a South African national treasure.

The Freshpak x Esther Mahlangu limited edition tin has been specially designed by Mam Esther, with only 40 000 tins available nationwide in selected retailers. A portion of the proceeds will be donated to an NGO to ensure the preservation of this beautiful art form. #FreshpakxEstherMahlangu. 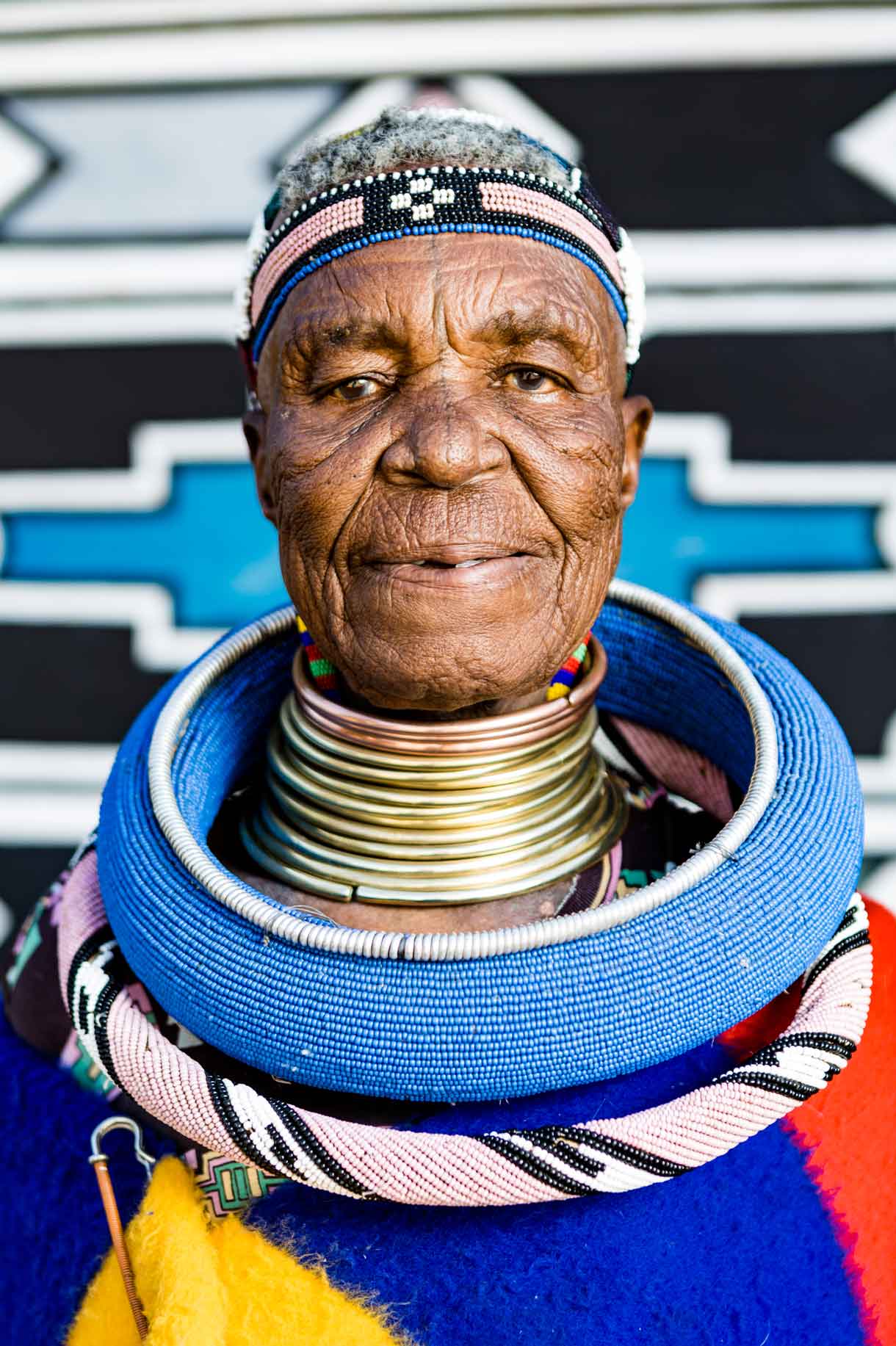