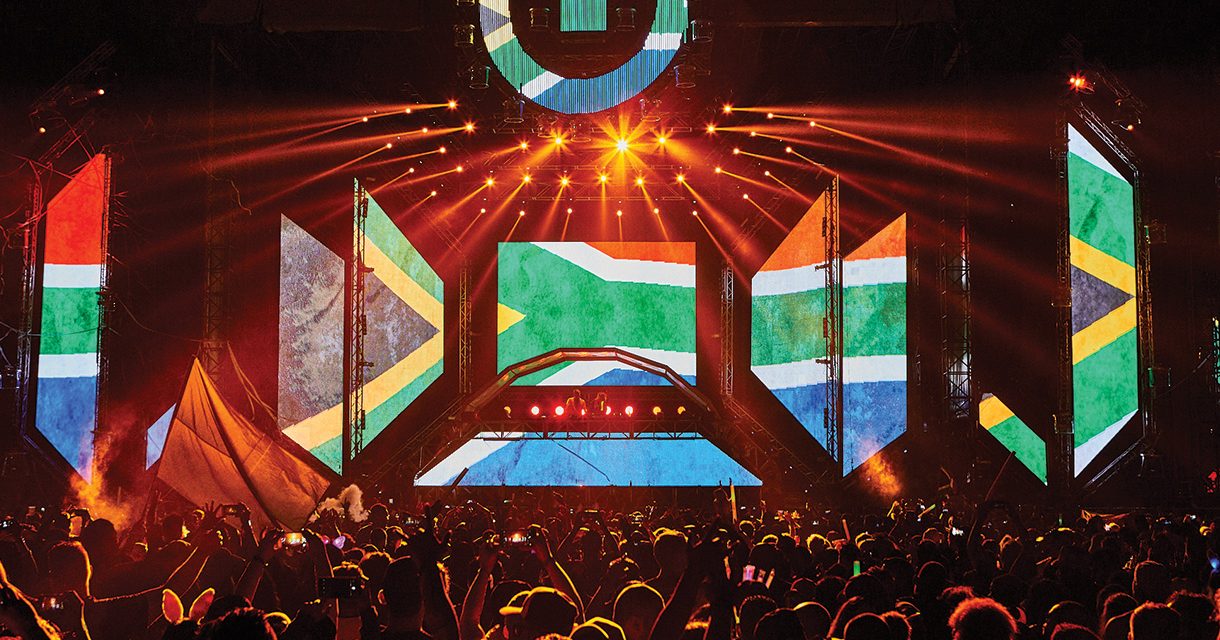 After two years at the Cape Town Stadium, ULTRA South Africa organisers have decided to return the Cape Town event to where it all began —  The Ostrich Farm. This open-air venue brings back a familiar  festival feeling, larger dance floors, and the party atmosphere that ULTRA is known for.

The Johannesburg event will continue its long-standing tradition at Expo Centre, Nasrec.   The venue’s size, accessibility and infrastructure make it the best suited venue in the city to house this iconic electronic dance music brand. 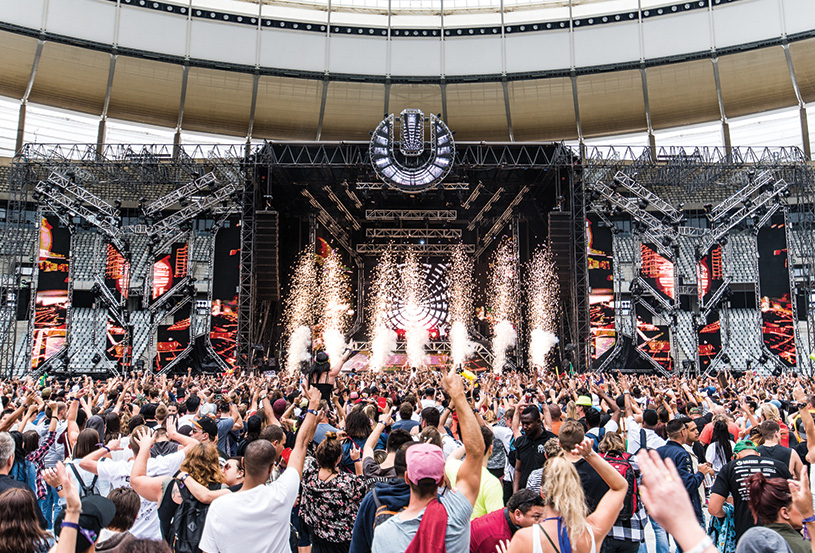 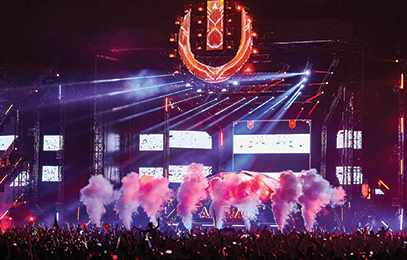 Ticket registration is now open. Only those who register will have access to the lowest-cost tickets available. Register now at UltraSouthAfrica.com/tickets.

The ULTRA brand in relation to live events was founded in 1997 in Miami by Executive Producer, President & CEO, Russell Faibisch, who began by producing electronic music events which led to the inaugural Ultra Music Festival® in 1999 on the sands of Miami Beach.

The internationally renowned festival, which has taken place every March since its inception, celebrated its twentieth anniversary on March 23-25, 2018 by bringing over 165,000 music enthusiasts to the sold out waterfront event in the heart of the City of Miami. Ultra Music Festival®, recently voted the world’s #1 Festival by DJ Mag for the second consecutive year, returns to Bayfront Park for its 21st annual edition on March 29-31, 2019.

Choosing to follow a unique and creative vision and a wholly organic growth focused on its true love for music, artists and fans alike, the ULTRA and ULTRA Worldwide™ brands represent not only the world’s biggest and most successful remaining INDEPENDENT electronic music festival brand, but also the most international festival brand in the world. Event organizers continue to transport the unrivaled experience from the Miami flagship festival to an ever-growing number of destinations and Ultranauts all over the globe.