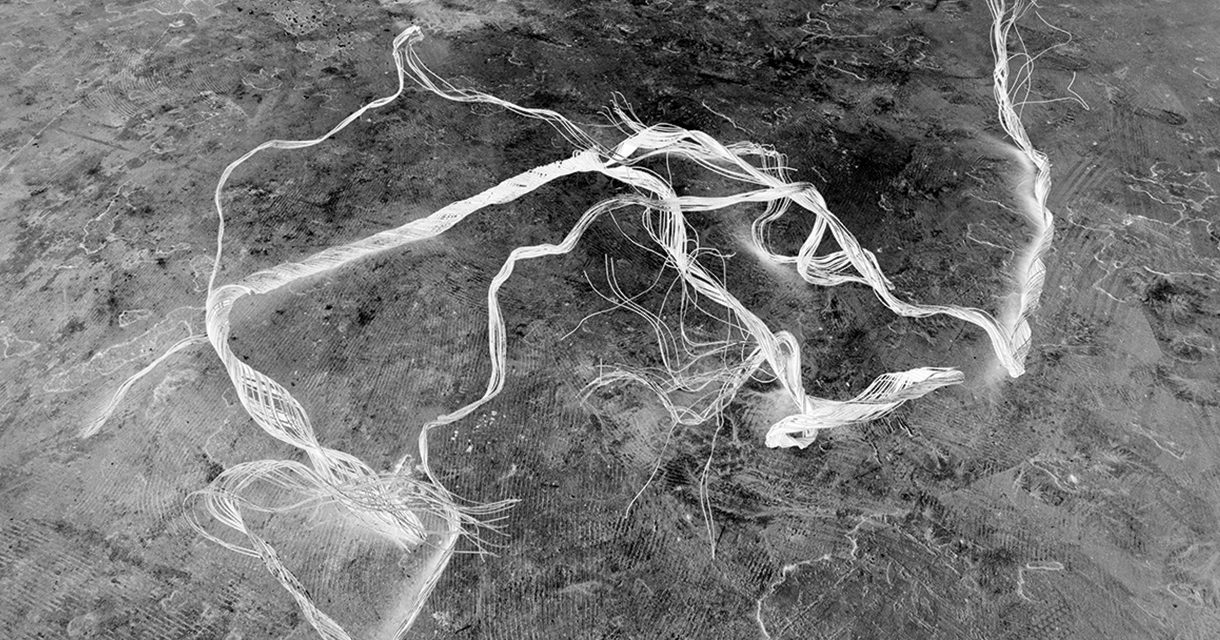 A SOLO EXHIBITION BY MICHAEL MEYERSFELD...

In order to attain the desired aesthetic sensibility in his photographic work, Michael Meyersfeld’s practice as an artist has always been informed by a strong sense of planning, by attention to aspects such as finding the correct location, selecting the cast, wardrobe, props and a host of details as well as setting up a pre-shoot before preparing the camera position and possibly the choice of the lens. This practice has been part of his approach since he began a dual career of advertising and fine art photography. One could argue that the career in advertising – one that landed him numerous international awards – contributed to his emphasis on meticulous planning and resulted in the “staged” qualities in portfolios that he has exhibited to critical acclaim in major galleries. As an example, Life Staged, a series consisting of four bodies of work, 12 Naked Men (2005), Woman Undone, (2009) Guests at the Troyeville Hotel (2010) and Urban Disquiet (2012) attest to Meyersfeld’s preference to construct images with the make belief allure of theatrical performance. ‘Each image can perhaps be compared to a “still” from a movie,’ he argues in his artist’s statement on the subject, ‘except that this one image must contain all the emotions that would perhaps require several minutes of film. The “audience” can sit back and indulge in all the emotions presented without fear of being trapped in reality.

The staged reality presented in his black and white images, referencing elements of magic realism, soon became Meyersfeld’s signature style. He became known for his stark, sometimes sombre, lonely and edgy imagery presented as social commentary, for images with subtle nuances such as fear, titillation and humour designed to portray emotional and behavioural patterns. 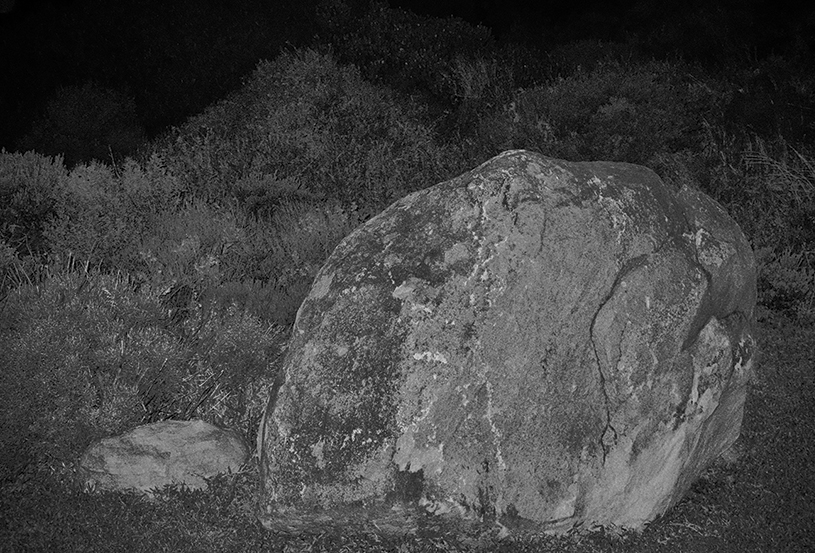 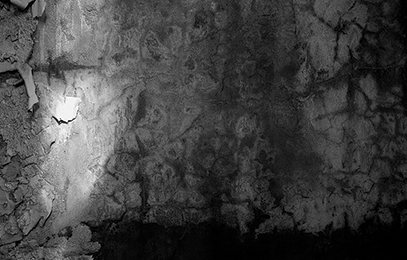 “The dead man lying on the stage floor with a knife in his back does get up when the curtain closes.”

Meyersfeld’s recent photographs require a different type of eye, not an eye programmed to understand, to fathom or to find a narrative but one that is alerted to a deeper sense of awareness. With an eye liberated from the dominant quest to find and attach meaning, more faculties, other than just the cerebral, are employed to sense and experience form, shape, texture, play of light, distance, connections and conversations between the photographs. Inner dialogue seems to have taken over the role that commentary was playing in his previous work.

Over the years the strong sense of planning has been internalised to the extent that attention to detail now seems to flow forth effortlessly, without a conscious process of decision making involved. In Meyersfeld’s recent collection of images the volume of the external world have been turned down in order that both the artist and the viewer can hear and feel the silence – the silence and stillness that have always been characteristic of Meyersfeld’s sensibility and aesthetic.