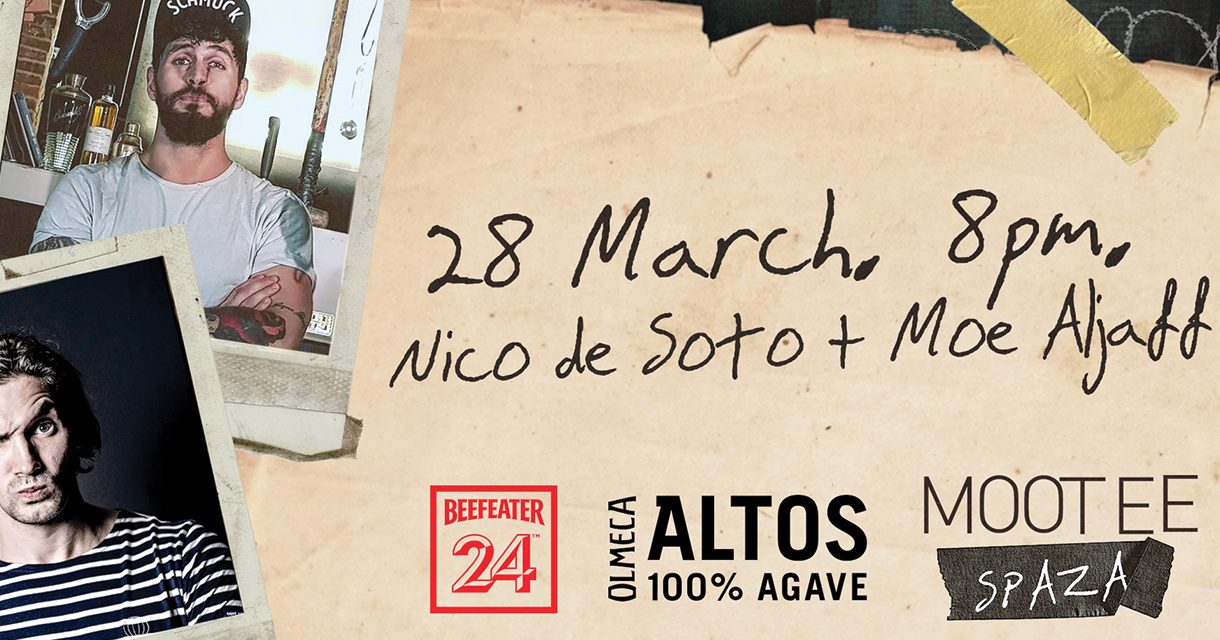 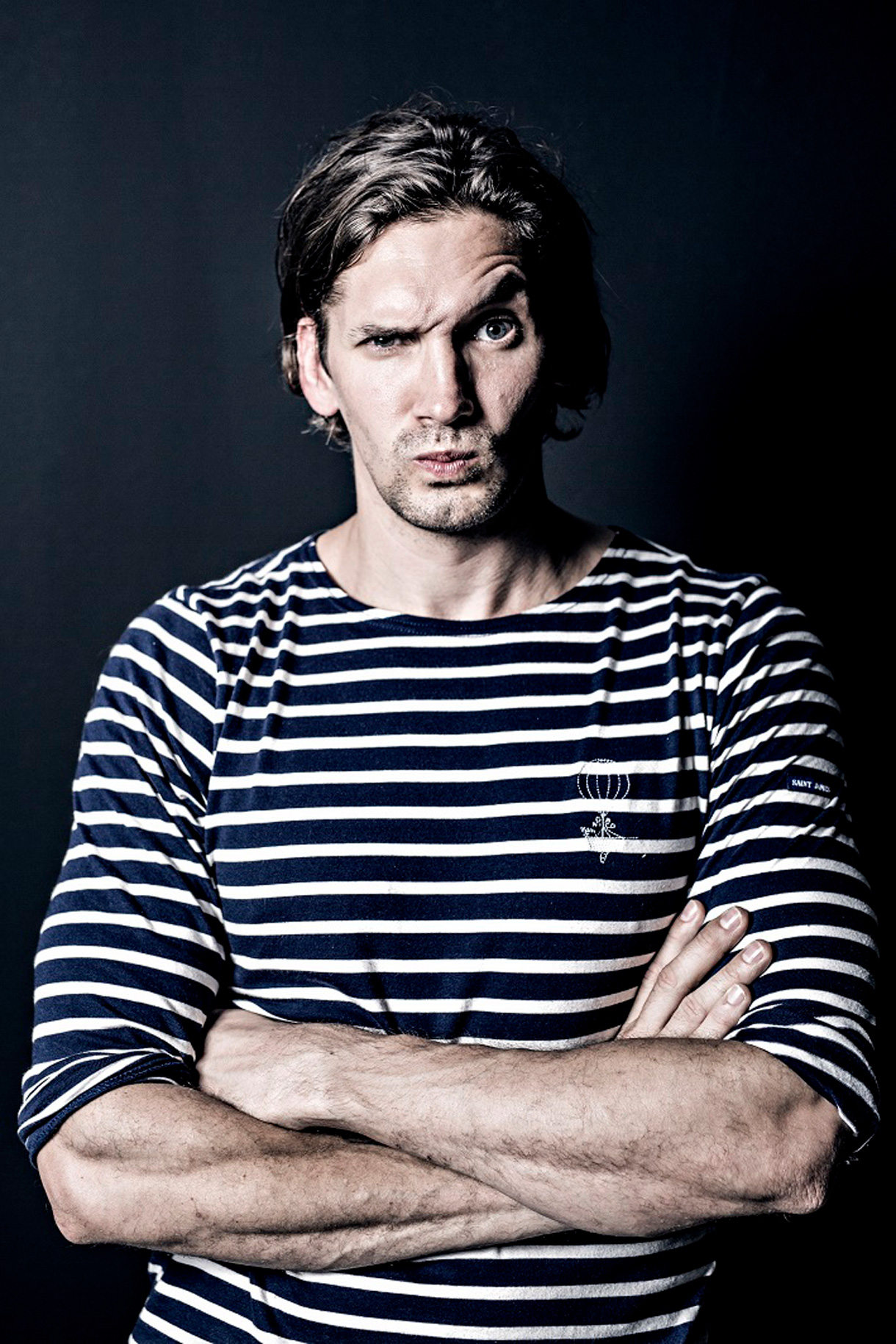 Next up, Moe Aljaff – born in the Middle East but brought up in Sweden, Moe draws on his experiences from both as well as his work in Amsterdam, Thailand, Norway and Spain. He is the man behind the brand, and dive bar of the same name in Barcelona, TWO SCHMUCKS; which opened without investors or brand sponsorship on a budget of only €2,000. Moe believes that ‘flavour is King’ and his unconventional way of doing things at TWO SCHMUCKS encompasses using local, seasonal and homemade ingredients from the region he’s in. 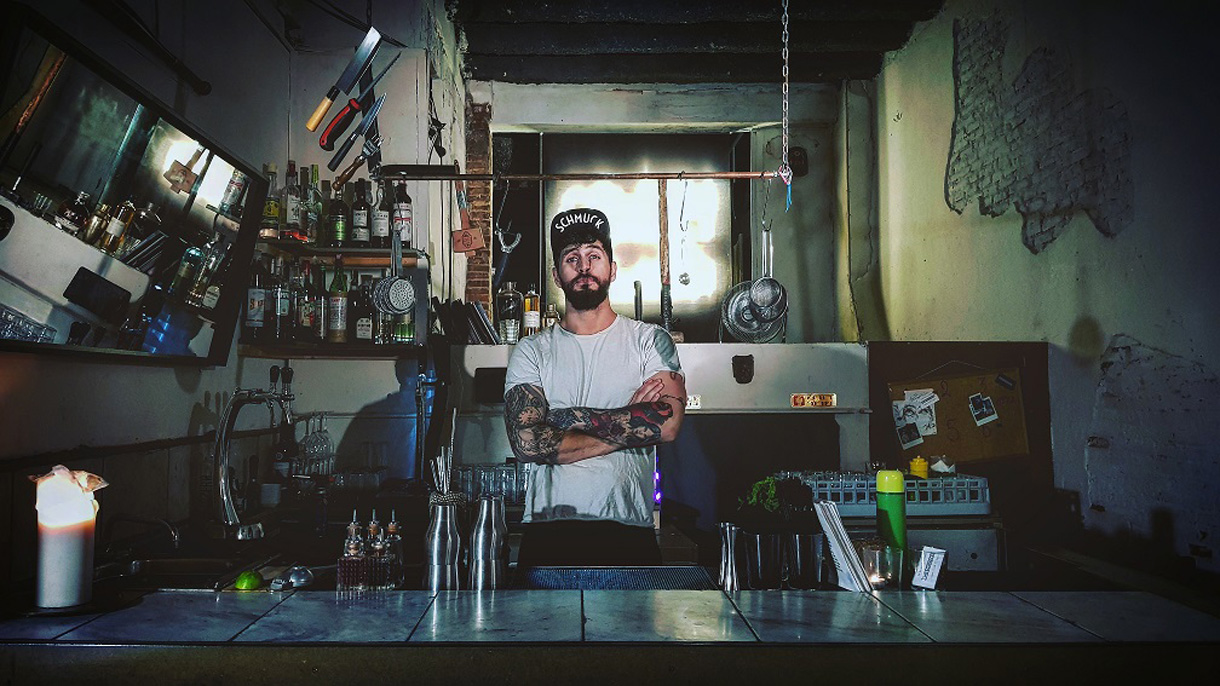 Gauteng sure is in for a treat as Nico & Moe bring their unique cocktail experience to our part of the world, compliments of Jozi’s leading cocktail destination, Mootee Bar.

Free to attend but bookings are essential as space is limited. Please visit www.mootee.co.zafor more information or email aweh@mootee.co.za for reservations.