The Wonders of Rock Art 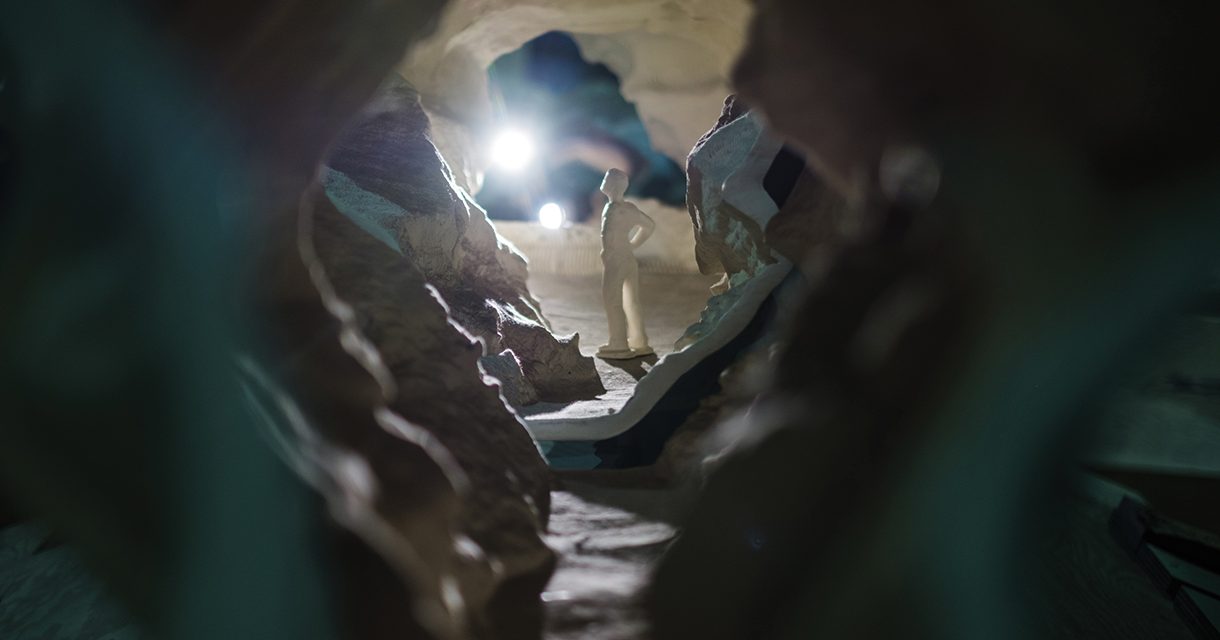 In a first for Africa, the Sci-Bono Discovery Centre in Johannesburg, in collaboration with the French Embassy in Pretoria and the French Institute of South Africa (IFAS), are bringing to South Africa an exhibition around Lascaux, the world-famous cave art site in France.

The touring exhibition includes true-to-nature replicas of the painted cave walls, featuring some of the most recognisable images of prehistoric art in the world.

The Palaeolithic cave paintings, found in 1940 in the Lascaux caves near the village of Montignac in Dordogne, southwestern France, are around 17 000 years old and are mostly of large animals native to the region at the time. They are regarded as masterpieces because of their outstanding quality and sophistication. 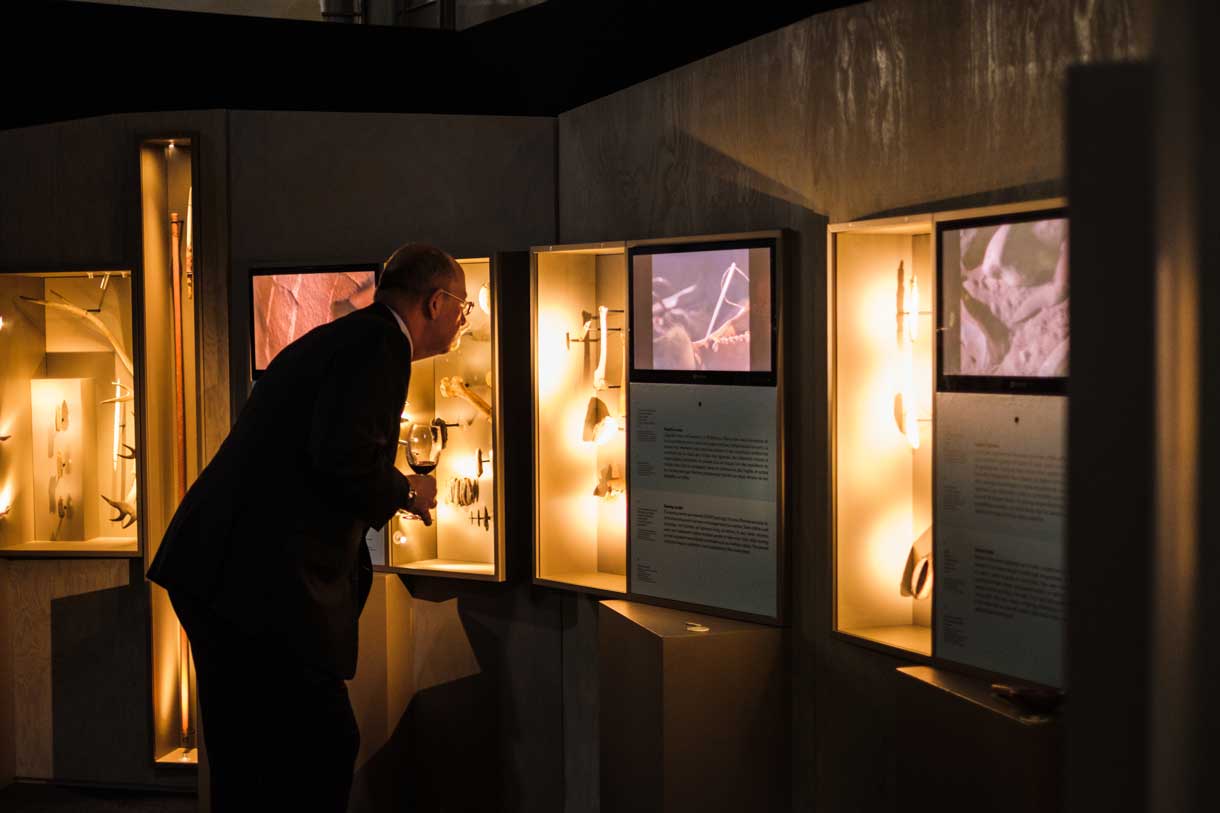 The replicas amaze and fill with awe everyone who sees them. There are life-size panel reproductions of the cave paintings. They will go on show at the Sci-Bono Discovery Centre in May, alongside prehistoric South African rock art, for a once-in-a-lifetime opportunity to engage with humanity’s earliest impulse for creative expression.

The world’s first examples of art and symbolism, found in Southern Africa, are more than 100 000 years old, while Europe is home to some of the world’s most well-preserved prehistoric cave-art sites.

This will be the first time that the Lascaux paintings will be exhibited alongside the oldest African art, celebrating the earliest works created by humans on two continents.

The Lascaux and African rock paintings have much in common and point to one essential truth: there’s more that unites and binds us as people and cultures than there is that divides us.

The South African component of the exhibition, The Dawn of Art, is curated by the University of the Witwatersrand’s Rock Art Research Institute, the Origins Centre and IFAS-Recherche. It will include photographs of iconic South African rock art, as well as a display of priceless authentic pieces.

The Lascaux cave replicas were meticulously recreated using materials and tools identical to those that the original artists used about 17 000 years ago. 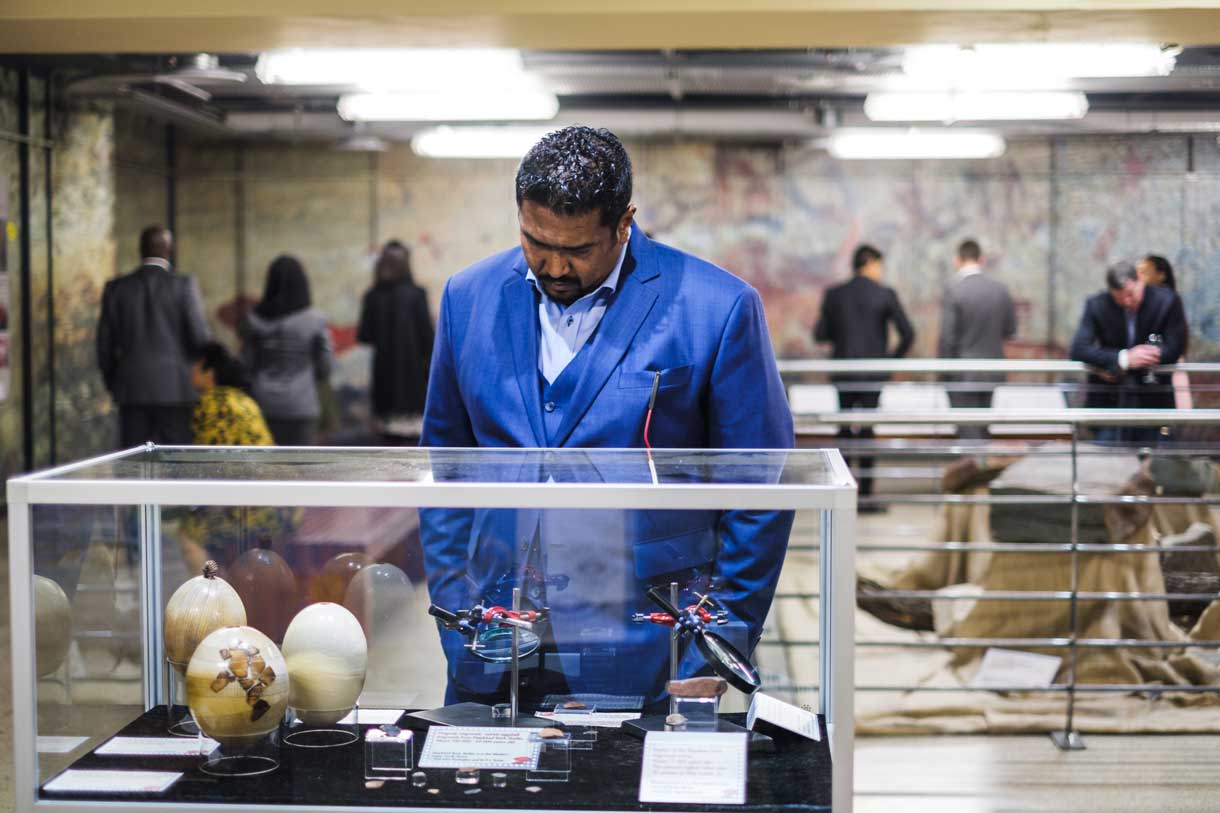 French ambassador to South Africa Christophe Farnaud adds: “France is proud to partner with Sci-Bono Discovery Centre to bring the Lascaux International Exhibition to Johannesburg, a first for Africa. As art and symbolism originated in Southern Africa, it will showcase an important part of our shared heritage. The exhibition highlights our long-lasting cooperation in the fields of culture, research and science in South Africa.”

The Lascaux exhibition was created by the Departmental Council of Dordogne, with the support of the Regional Council of New Aquitaine, the French Ministry of Culture and Communication and the European Union. The exhibition’s worldwide tour is organised by the SPL Lascaux International Exhibition.

“BNP Paribas is committed to the development of the arts in South Africa. We see our partnership with the Lascaux Exhibition as a powerful way of celebrating diversity and believe it is important to create opportunities for all members of the community to gain access to different forms of arts and culture,” says BNP Paribas South Africa CEO Vikas Khandelwal.

The exhibition is open at the Sci-Bono Discovery Centre at the corner of Miriam Makeba and Helen Joseph Streets in Newtown from the 17th of May 2018 to the 1st of October 2018. 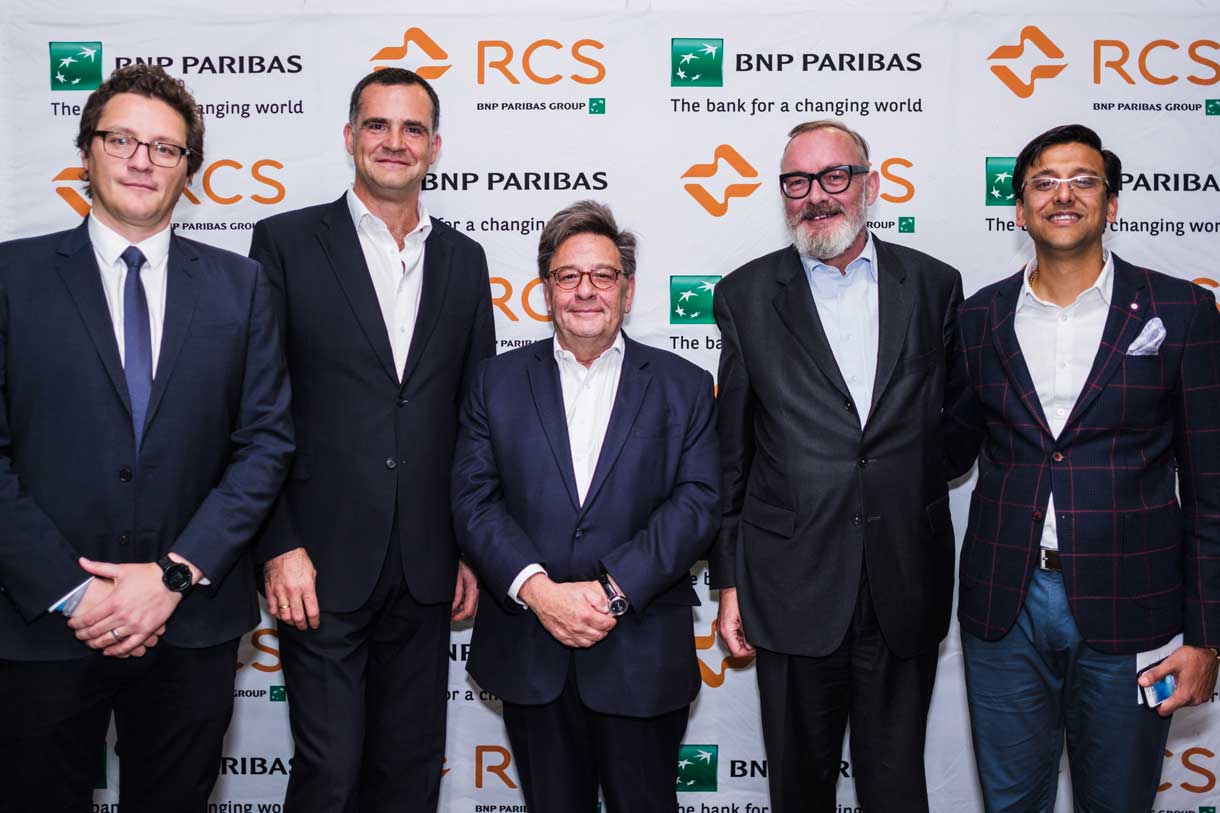 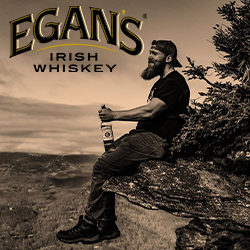 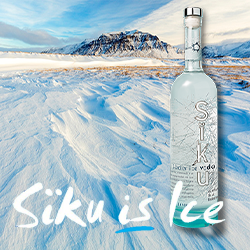