The Chance of a Lifetime 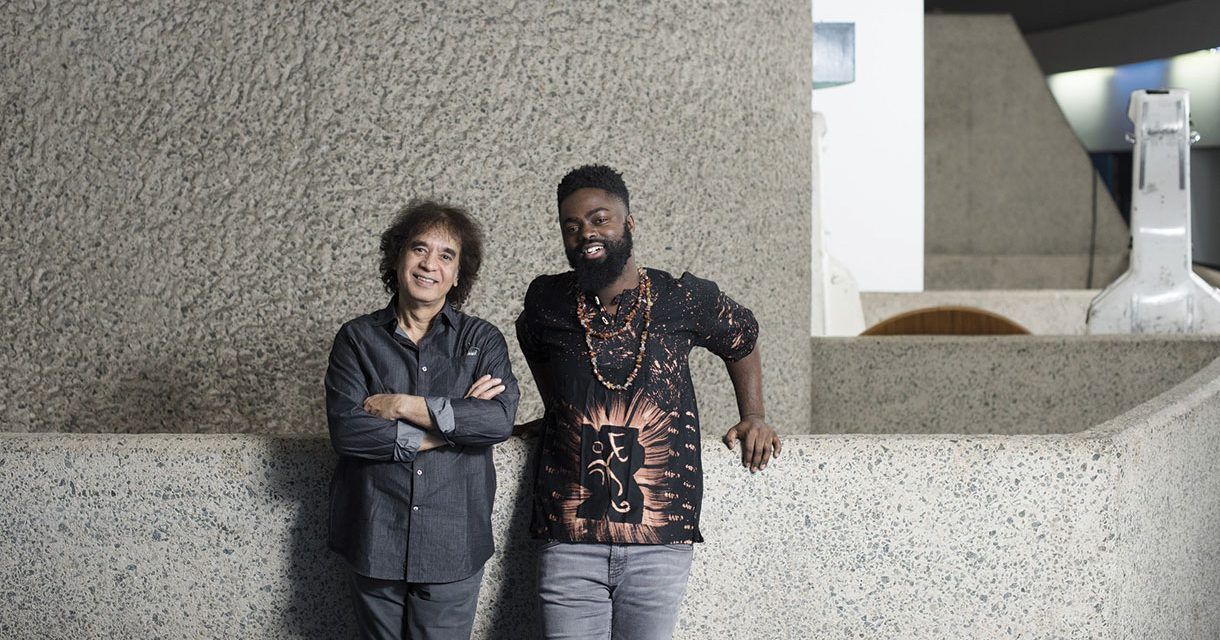 Four of the world’s most distinguished artists − Sir David Adjaye (architecture), Zakir Hussain (music), Crystal Pite (dance) and Colm Toíbín (literature) − have each chosen an outstanding young talent for a period of creative exchange and personal inspiration, made possible through the Rolex Mentor and Protégé Arts Initiative.

The multidisciplinary philanthropic programme, established by Rolex, seeks out highly talented artists in the early stages of their careers and brings them together with recognized leaders in their fields for a year or more of open-ended collaboration, so that artistry at the highest level can be transmitted across the generations.

In the mentoring period that spans 2018 and 2019, Ghana-born British architect David Adjaye has chosen to work with Mariam Kamara, 38, Niger; Indian musician Zakir Hussain with Marcus Gilmore, 31, United States; Canadian choreographer Crystal Pite with Khoudia Touré, 31, Senegal; and New York-based Irish writer Colm Toíbín with Colin Barrett, 35, Ireland. The mentor-protégé pairs are free within this period to schedule their times and places of interaction according to their particular needs.

Rolex announced the new mentors and protégés at a public ceremony in Berlin celebrating the completion of the 2016−2017 mentoring year, the 15th anniversary of the programme. 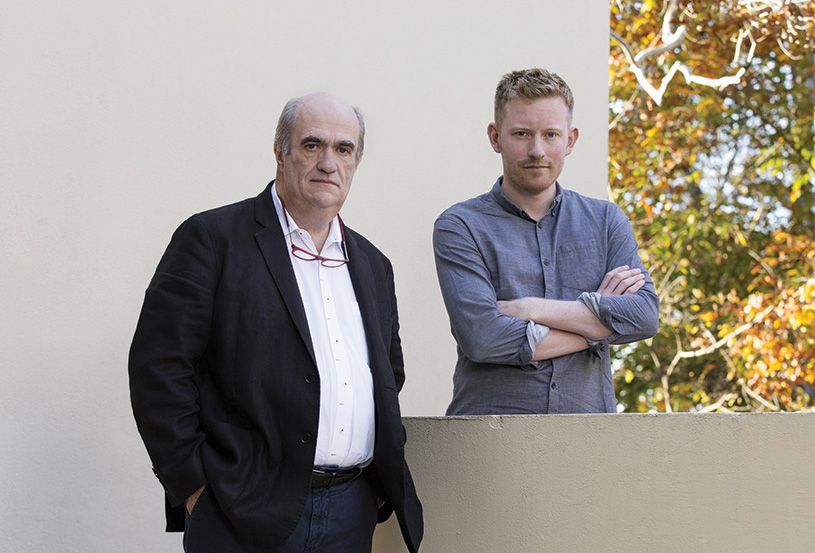 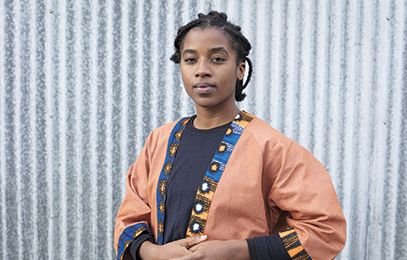 “The artists who have so generously agreed to participate as mentors in the 2018−2019 Rolex Arts Initiative have influenced their disciplines profoundly and are held in the highest esteem by the public and their peers,” said Rebecca Irvin, Head of Philanthropy at Rolex. “They now join a community of internationally acclaimed artists who have taken the opportunity through Rolex to pass on their passion and expertise. We extend our congratulations to the highly accomplished younger artists who have been chosen by the mentors.”

Rolex also said that protégés who have completed their mentorships will become known as Rolex fellows who will be invited to apply to a collaboration fund for joint projects. Through the fund, Rolex is acknowledging the bond that has formed with many of the past fellows who have become a global community, diverse in their ages and disciplines but united by their experience of the Rolex Arts Initiative. In encouraging former protégés’ desire to create new work together, the fund recognizes that much exciting new work now happens between disciplines and beyond the traditional framework of a single artistic area. 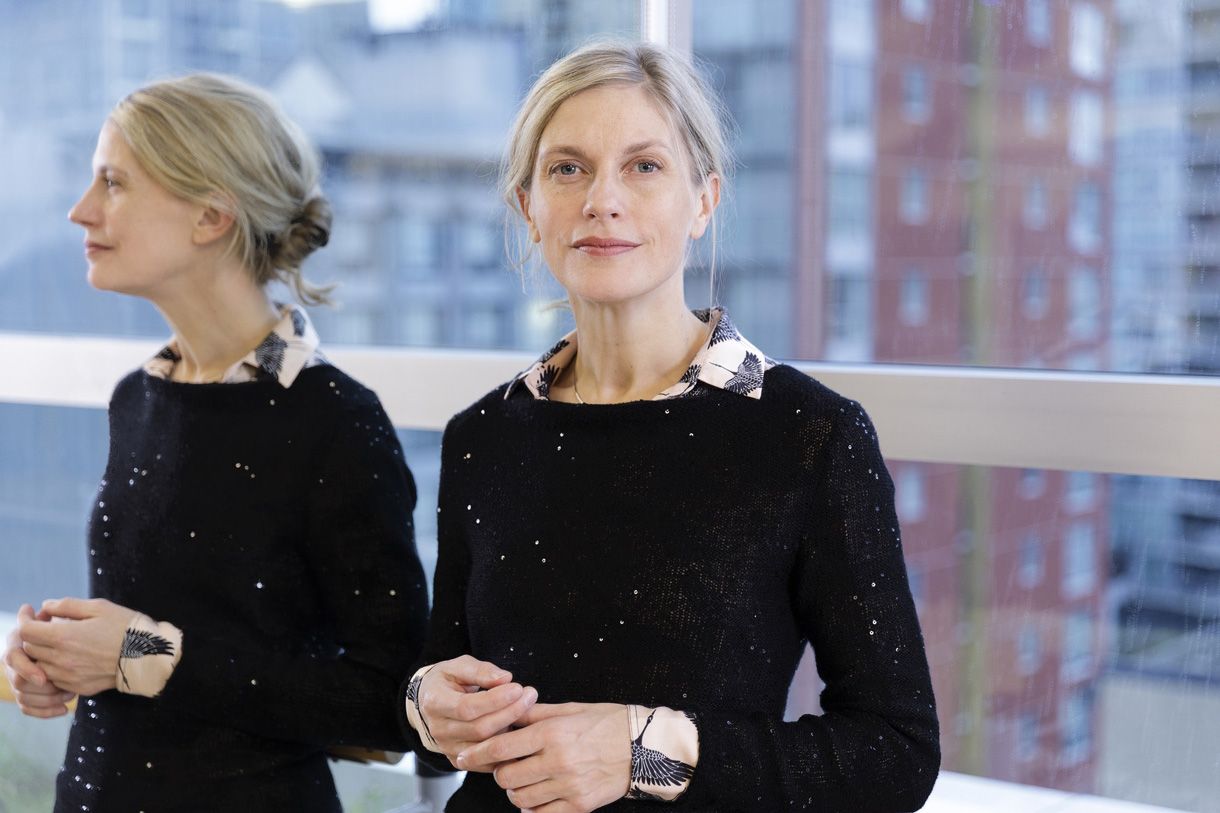 Recognized as one of today’s leading architects, Sir David b rings to his profession a unique breadth of vision and an artist’s sensibility that have won him major commissions and accolades worldwide. Adjaye Associates designed the Smithsonian Institution’s National Museum of African American History and Culture, which the London Guardian calls his most “career-defining” project.

The much sought-after Canadian choreographer is known for her passion to communicate ideas, emotions and stories through her powerful works, which are marked by a strong theatrical sensibility and a keen sense of wit and invention. A recent success, Betroffenheit (2015), cemented her place as a leading choreographer of her generation.

Novelist, short-story writer, essayist, playwright, poet, journalist and critic, Tóibín has demonstrated his far-reaching curiosity and artistic integrity in his many literary works that depict Irish society, exile, the process of creativity and the preservation of personal identity. Among his recent much-acclaimed novels are Brooklyn (2009), The Testament of Mary (2012) and Nora Webster (2014).

One of today’s most esteemed musicians, Hussain is widely viewed as the world’s greatest tabla player, whose mastery of the percussion instrument has taken the ancient art form to a level that transcends cultures and national borders. The Indian-born virtuoso, composer, actor and producer is also considered a chief architect of the contemporary world music movement.

Dedicated to designing spaces and structures that respond to the needs of people in her homeland, Niger, and all of Africa, architect Mariam Kamara is exploring adaptations to local techniques in her various projects. Principal of the firm atelier masōmī, she oversees these projects from Rhode Island where she also teaches Urban Studies at Brown University.

A pioneer in urban street dance, Khoudia Touré has helped enrich African dance through her work as a

dancer and choreographer with her hip-hop dance based company, Compagnie La Mer Noire, in her native Dakar, Senegal, and on projects that highlight women in African contemporary dance and foster underserved youth through dance education.

Hailed as a new, young literary star, Colin Barrett has made his mark with Young Skins, his first collection of short stories, which received three major prizes in 2014 in the UK and Ireland, including the Guardian newspaper’s First Book Award. Barrett, who was raised in County Mayo Ireland, where the book is set, is currently working on his debut novel and a second book of short stories.

One of today’s most in-demand and startlingly innovative young drummers, New York jazz musician Marcus Gilmore has built on a family heritage that has helped set him apart as a much respected and prodigious talent. His collaborations with such musical greats as Chick Corea, Wynton Marsalis and Steve Coleman mark his genuinely broad scope.

Rolex Mentor and Protégé Arts Initiative
In your comments, please refrain from using offensive language and unnecessary criticism. If you have to be critical, remember – it must be constructive.