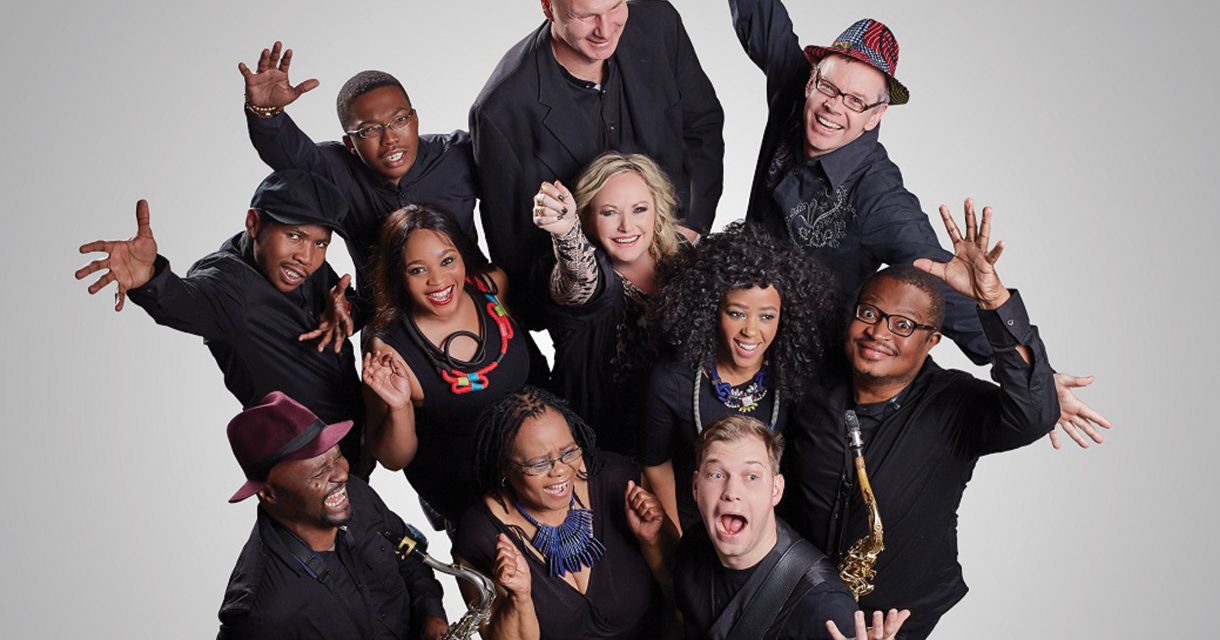 Real Concerts, in association with M-Net and Hot 91.9FM are proud to announce that Mango Groove 30th Anniversary Concert

In the words of Mango Groove’s lead vocalist, Claire Johnston:
“2019 is a big year for us as we will be celebrating the 30th anniversary of the release of our very first album, Mango Groove. With this in mind, it seemed right to us that we put on a high production concert that showcases the highlights, memories and moments of that album, as well as performing all the other Mango songs that people have come to know and love through years.”

The Mango Groove album went on to become one of SA’s biggest-selling albums of all time (well over 25-times platinum), and produced a string of hits that to this day remain part of the soundtrack of South Africa’s journey over the last three decades: ‘Special Star’, ‘Dance Some More’, ‘Hellfire’, ‘Move Up’, and many more.

That first album release created the platform for what was to become a meteoric rise to fame for Mango Groove, and it paved the way for a host of achievements that set new precedents and records that still stand today: 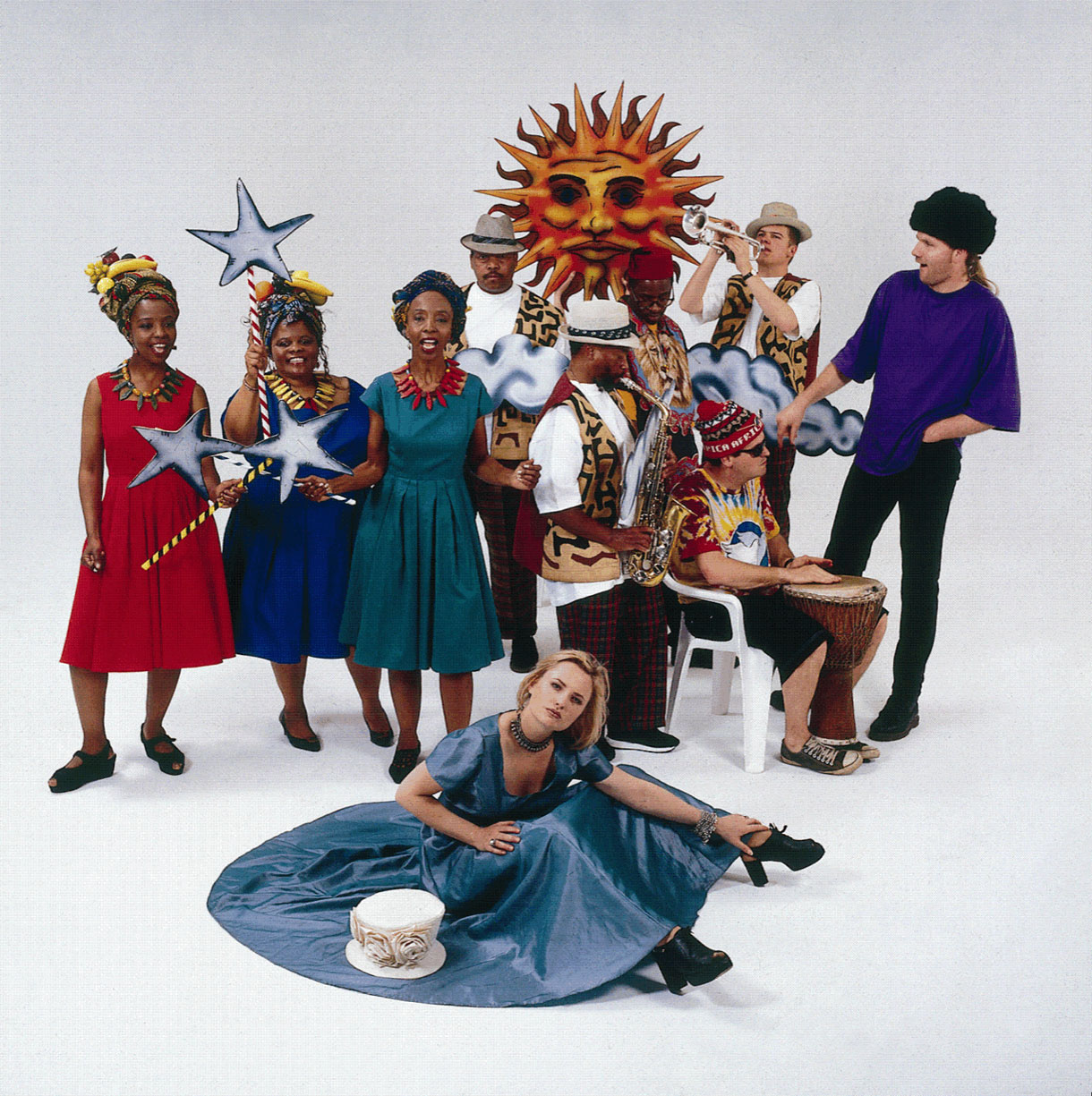 Highlights of their career include:

What can we expect from the show itself, then? In the words of Roddy Quin of Real Concerts:
“Yes, the show will be a veritable memory-fest, and it will truly be a joyful celebration of all the Mango songs we have come to love through the years: All of this backed up, of course, with the best possible live production, dancing and performance standards. As importantly, though, it will be a celebration of South African-ness in all its glorious diversity: who we were, our transition, the great ongoing South African journey, who we are today, and what is still so possible for us as a country. This show really will move you in so many different ways.”