Delheim Forage marks 10 years by bringing the mushrooms to you 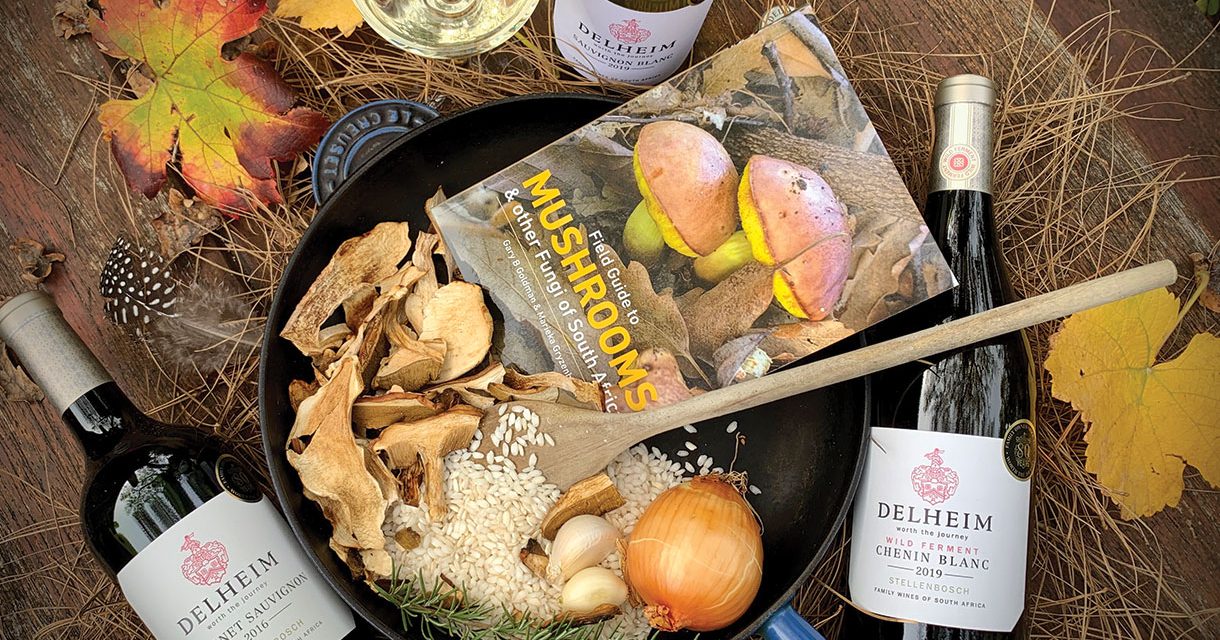 Step into Delheim’s mountainside forest and vineyards – without setting a foot outside. But you’ll have to be quick because stock for this exclusive experience is limited. To mark its 10th anniversary of Wild Mushroom Forages, the innovative Stellenbosch winery brings the forest to you.

The hunt for the fabulous fungi is traditionally a fully-booked annual event. This year, it has been re-fashioned with the release of an exceptional culinary delight: the Wild Mushroom Experience-in-a-box. Filled with tastes and textures that capture the spirit of the occasion, the boxes will be available from 8 June, from the winery’s online shop while stocks last.

Delheim was the originator of the now-popular concept of wild mushroom foraging events in the country – more than a decade ago – and has since definitely managed to raise awareness for Mother Nature’s elusive delicacies in South Africa.

“In those years, people were even less familiar with mushroom foraging than today,” recalls Delheim’s Nora Thiel. She showed a few people how it’s done and the idea for organised forages was born. “It took three years before we could get enough people together as interest grew,” she adds.

This exclusive offer costs R1 200 per box and includes free delivery in South Africa. You can also order a box without the book for just R720 (excluding delivery fee).

The wine trio showcased is eminently suitable for this eco-experience. They’re calling cards for the practice of farming in harmony with nature.

The Delheim Chenin Blanc Wild Ferment was winemaker Roelof Lotriet’s first vintage as winemaker at Delheim. He has worked with some of South Africa’s oldest Chenin blanc vineyards and quickly recognised the potential at Delheim. It was important that the wine tells its story by letting the juice ferment slowly and spontaneously in barrel. “Older blocks are like listening to your father or grandfather’s stories at the campfire,” he says. “They really have more to say and have so many layers.”

The Delheim Cabernet Sauvignon is back in the portfolio, thanks to the culmination of a replanting programme and an exceptional harvest in 2016.

As for the Sauvignon Blanc, its exceptional quality and expression make it perfect for savouring in glass and as a top-notch ingredient for the risotto. 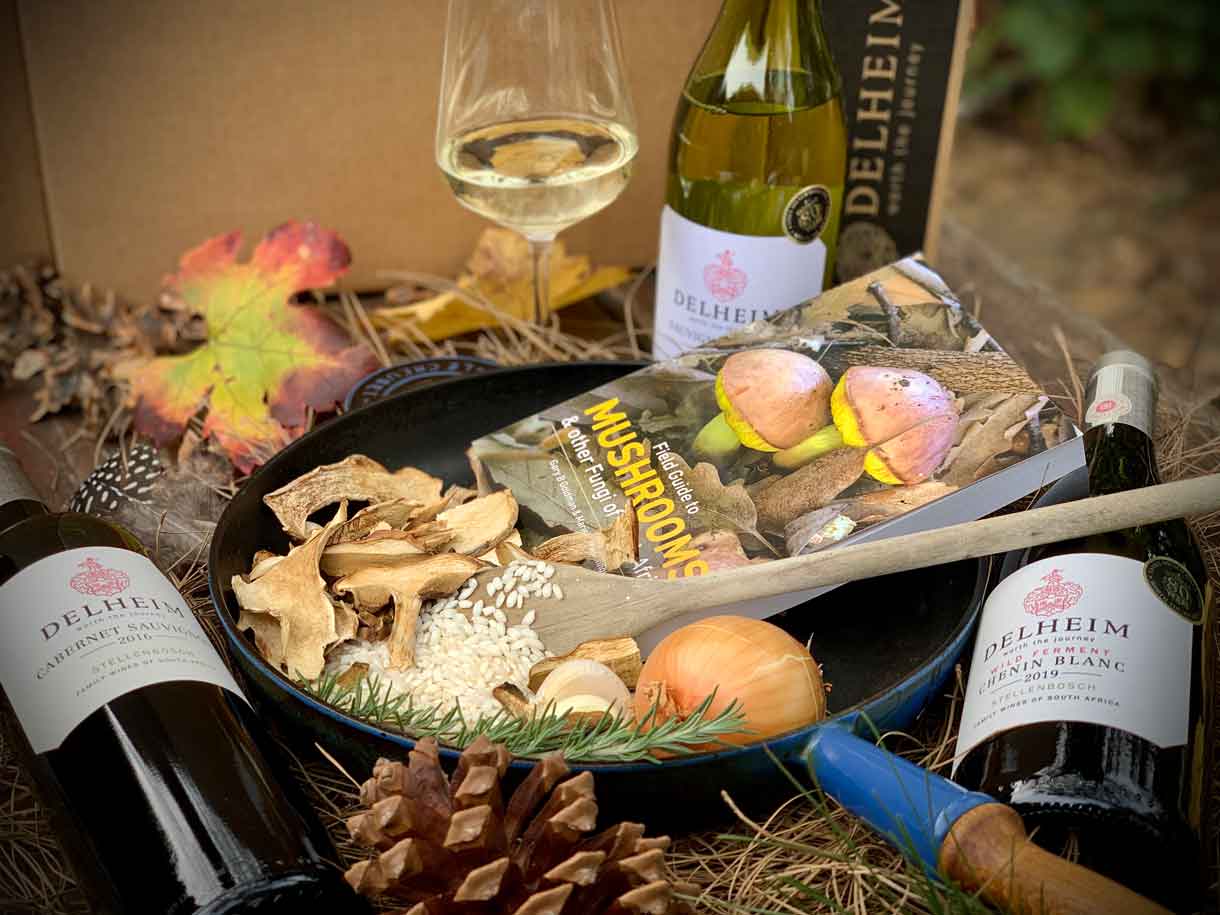 The online shop can be viewed at https://www.delheim.com/shop-online/. Be sure to replenish your special wines and browse the Collector’s Corner of rare vintages.

Delheim
In your comments, please refrain from using offensive language and unnecessary criticism. If you have to be critical, remember – it must be constructive.