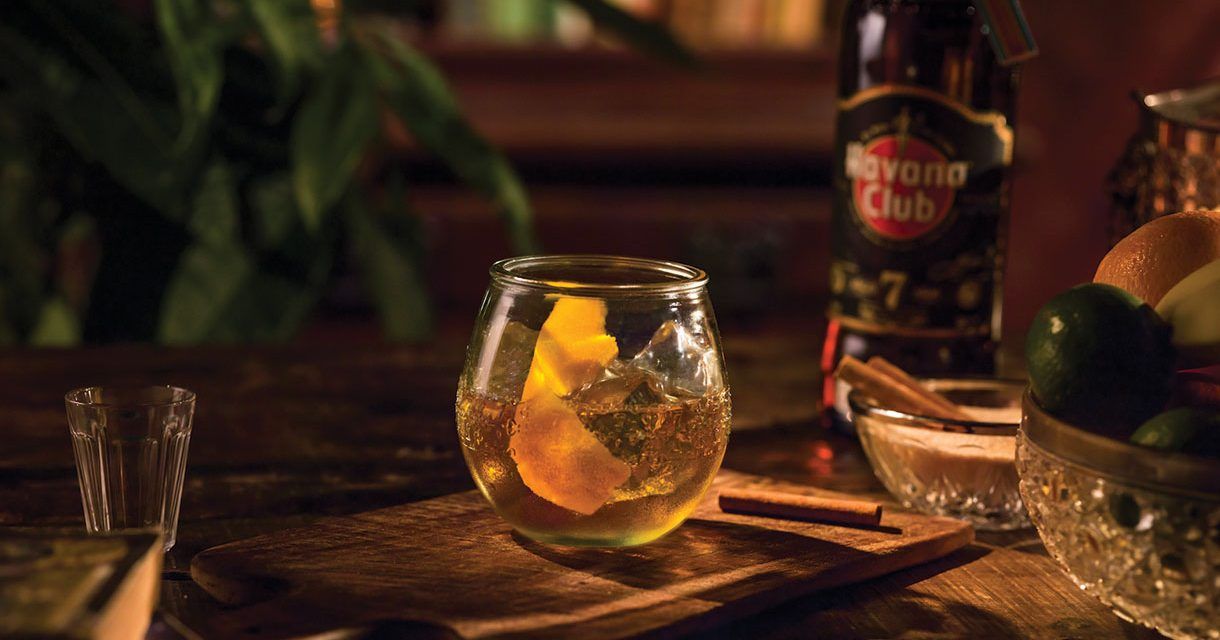 Cocktail of the Month...Havana Style

Rum has come a long way over the last 500 years. For centuries, rum has had a bad rep and has long been branded the juvenile delinquent of spirits. Now, growing in popularity it is fast showing its appeal to sippers world-wide.

The ‘Cuban Effect’ has had a lot to do with growth in popularity of the trend from fashion to music to dance we are seeing a resurgence of Cuban culture in many aspects of current trends. 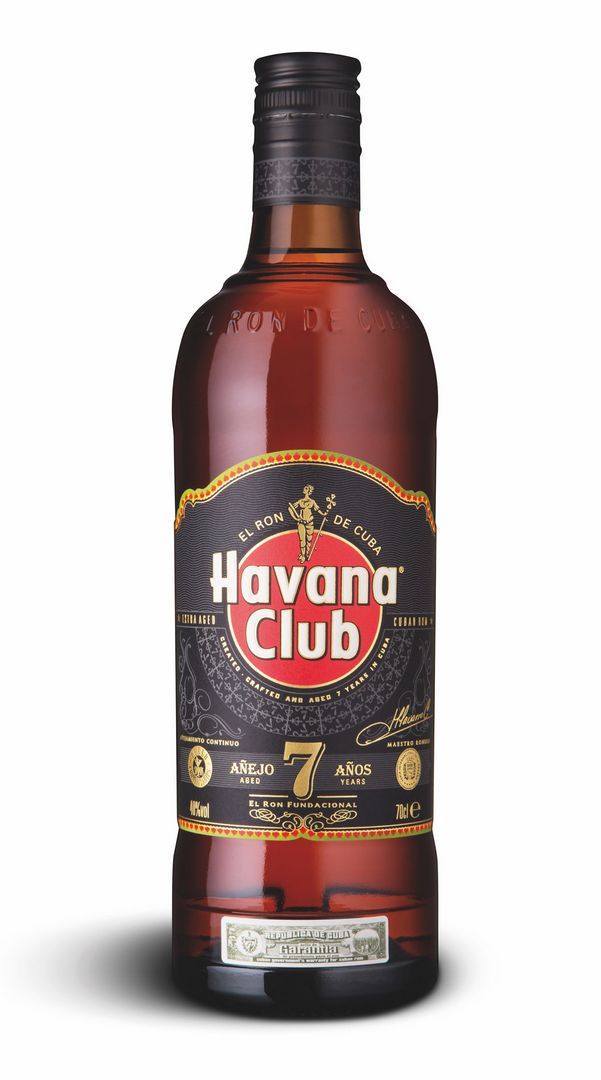 With everything Cuban hitting our shores this summer, throwing a Cuban inspired cocktail evening is a good way to get into the festive spirit Havana style. It’s all about celebration, so don some vibrant colours, put on some Salsa tunes and treat friends to a little taste of Cuba – with these rum cocktails – perfectly paired with a hot summer night.

“These are three of the most famous cocktails which I love to make with Cuba’s greatest export – Havana Club 7,” says Kresan Naidu, mixologist and rum ambassador for Havana Club Añejo 7Años in South Africa.”

A predecessor of the Daiquiri and a close brother of the Navy Grog, the Canchanchara might very well be the essence of the Cuban cocktail. It has its roots in the fight for independence and is a drink that would have been a quick fix to any ailments suffered in the sugarcane fields, says Naidu. Having a Canchanchara is not only a great cocktail, but a taste of Cuban history.

Garnish with a few coffee beans on top.

The El Presidente was created by Eddie Woelkhe, a bartender at Sevilla hotel in Havana, Cuba, who previously worked in Paris and New York. He named the drink in honour of General Mario Garcia Menocal who was Cuba’s third president. In 1924 he added curação to the concoction and dedicated the Presidente Machado to the new Presidente Gerardo Machado who ruled Cuba throughout most of the prohibition years.

Throw all ingredients into a cocktail shaker and pour into a low glass with large ice cubes. Garnish with a twist of orange peel.

This cocktail classic offers depth of flavour with a dark twist and only deep-aged Cuban rum will do for this variation of this favourite.

In a lowball glass dissolve the sugar and the bitters in the Havana 7.

Fill the glass with ice and stir to dilute the ice for 30 seconds.

Garnish with a twist of orange peel.

Neat with a Twist

Havana Club 7 also tastes great neat. “It’s rich with Cuban flavours, and continuously aged to keep the spirit of Havana 7 alive making drinking this premium Cuban sipping rum perfect to drink on its own because of its true exploration of its flavour and complexity,” says Naidu.

With its rich and clear mahogany colour, richer in colour means a more intense flavour, so it’s ideally suited to drink simply over ice or with a twist of orange peel or lime.

But neat or twisted it’s up to you. Salud! To the noble spirit. 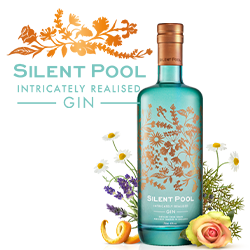 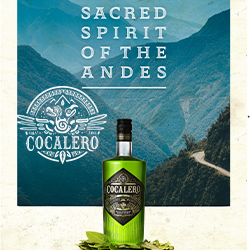