CHARDONNAY! Because it rhymes with George Cloonay 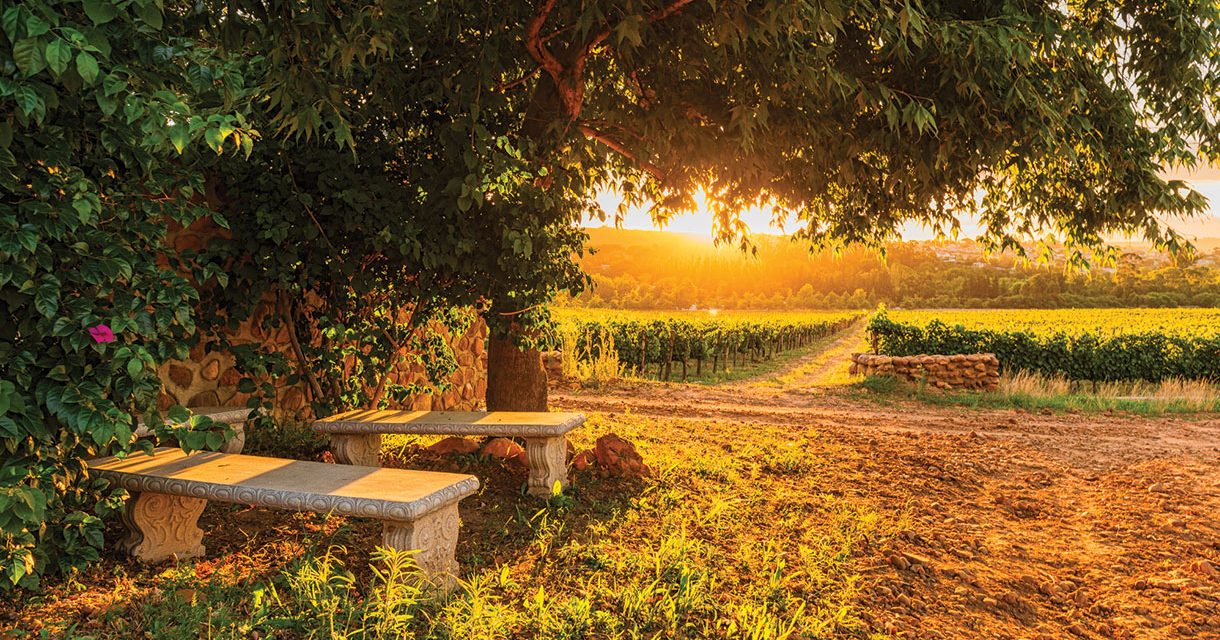 And so it does too with Oprah Winfray and Katy Perray...

So what do these almost famous or deliberately misspelt names rhyme with? Chardonnay of course – the almost popular varietal up in lights at Vriesenhof Vineyards. The strangely irreverent tone of its marketing may be seen as an unconventional approach but is in fact true to the roots of this fine vineyard.

Trend forecasts strongly suggest that Chardonnay will soon replace Sauvignon Blanc as South Africa’s favourite white wine. But long before the argument for Chardonnay’s rightful place as a noble option, Jan Boland Coetzee’s passion for the potential of this green-skinned grape was laid bare in a 1986 newspaper headline that read: BOLAND COETZEE HET DRUIF GESMOKKEL (Boland Coetzee smuggled grapes). Let’s just say that his skipping through customs with a couple of vines from France was innocent impatience with the pre-1985 authorities.

Boland Coetzee’s toil, perseverance and a belief that the grape would, at its own will, adapt to the different conditions and climate saw the malfeasant chardonnay take root on the slopes outside Stellenbosch. And a new generation of winemaker in Nicky Claasens has been tasked to take Vriesenhof into the future. And like Boland Coetzee, Claasens too refuses to curate wines to suit trends. “We see ourselves as caretakers of the vines and believe that if our grapes are at home in the land, they will tell their own story.” 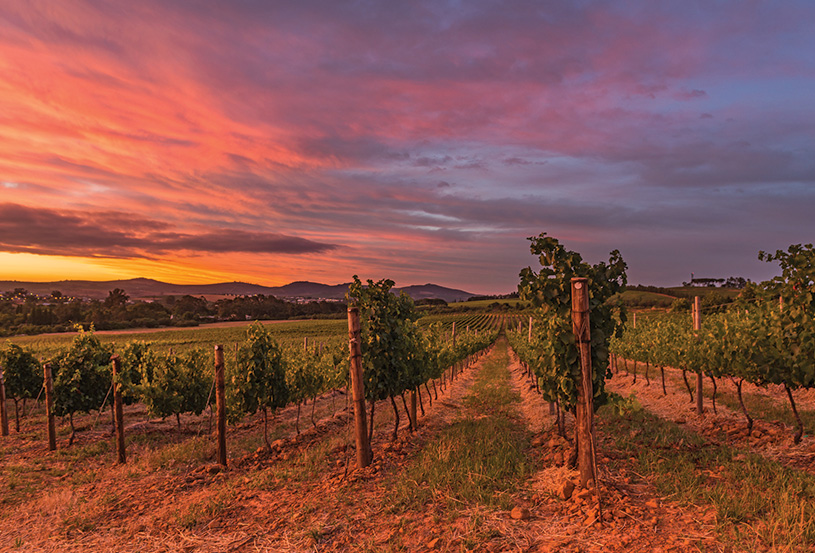 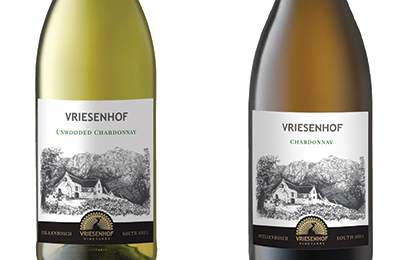 If the grapes feel at home in the land, they will tell the story that the land has written…

Both the current vintages, Vriesenhof Chardonnay 2015 and the Vriesenhof Unwooded Chardonnay 2017, prove with tasting to be elegant examples of both styles. The wooded chardonnay, which has spent 10 months in French oak barrels, has aromas of dried pear and peach. It has hints of green apple and gooseberries on the palate with a lingering minerality on the finish. The unwooded chardonnay highlights the playfulness of this varietal. It is light and bursting with fruit, a true expression of its place.

In an age where we are expected to constantly innovate or discard proven wisdom – being unconventional has become convention. But the belief at Vriesenhof is that a wine is not made to order nor are vines twisted to suit trends. One could say that they embrace unconventional wisdom. 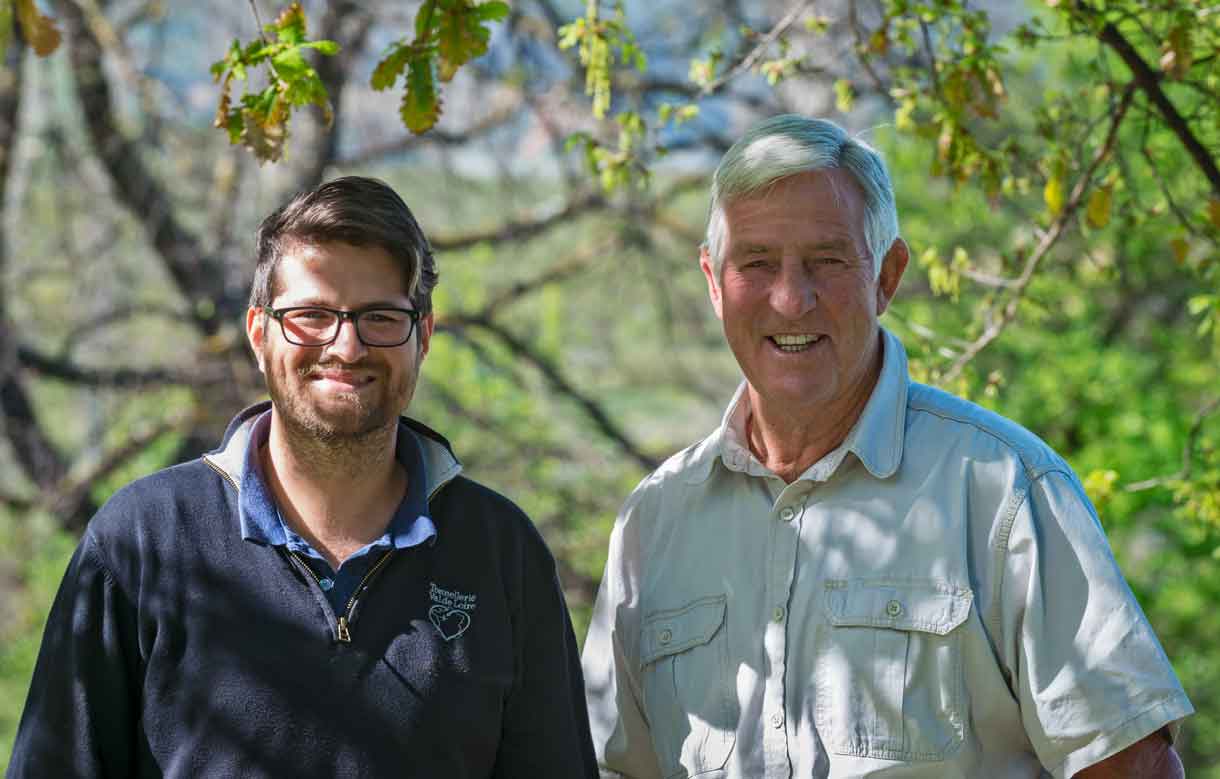