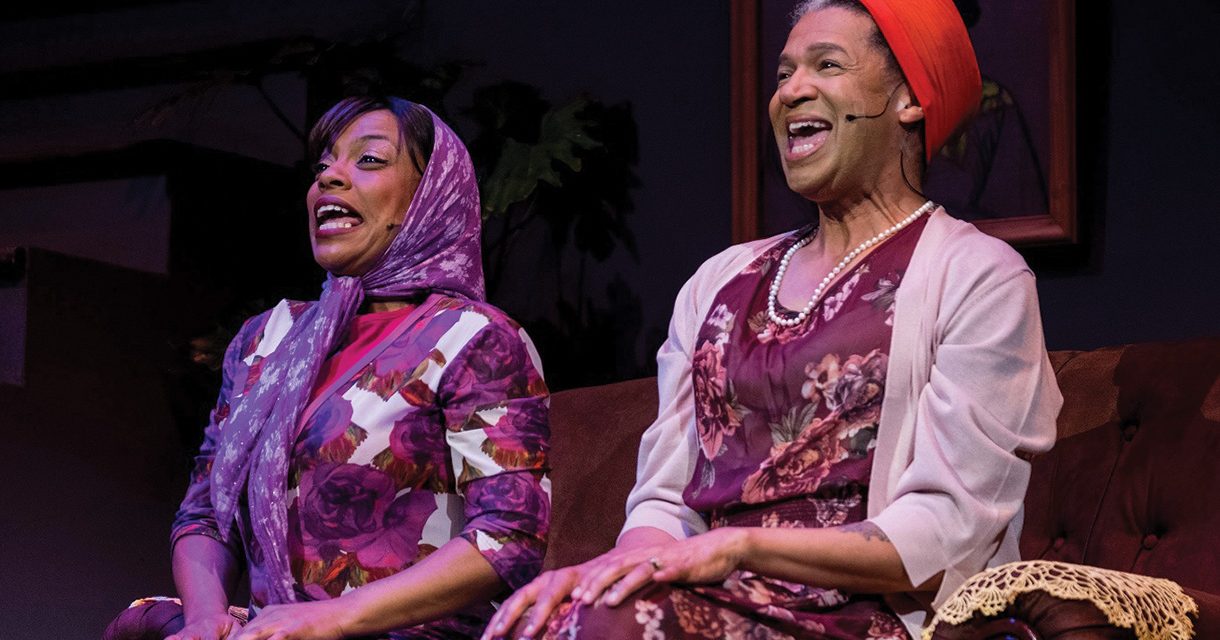 Everyone has an Aunty Merle in their life! Having drawn inspiration from his own mother for this character over 20 years ago, Marc Lottering brings to life his most beloved alter ego, Aunty Merle Abrahams, for the first time on a Johannesburg stage. Hailing from Belgravia Road in Athlone, Aunty Merle sashays onto the stage at the Mandela at Joburg Theatre from 1 February to 3 March 2019 for a limited season run.

“Aunty Merle is very close to my heart, as the character is drawn from charismatic women whom I was surrounded by while growing up on the Cape Flats,” comments Lottering.

High drama unfolds as Merle’s daughter, Abigail, announces her engagement to her boyfriend, Alan. As Merle puts it: “He’s a good looking white chap!” But it’s never smooth-sailing in the world of musicals when Abigail’s twisted and corrupt ex, Denver Paulse – who holds a dodgy top job with the SABC – is determined to get her back – and if not, threatens to reveal a very dark secret which is bound to tear the lovers apart.

“This show brings people together by merging music and comedy with South African flavour. The audience will leave feeling love and warmth, with a craving for lemon meringue.” 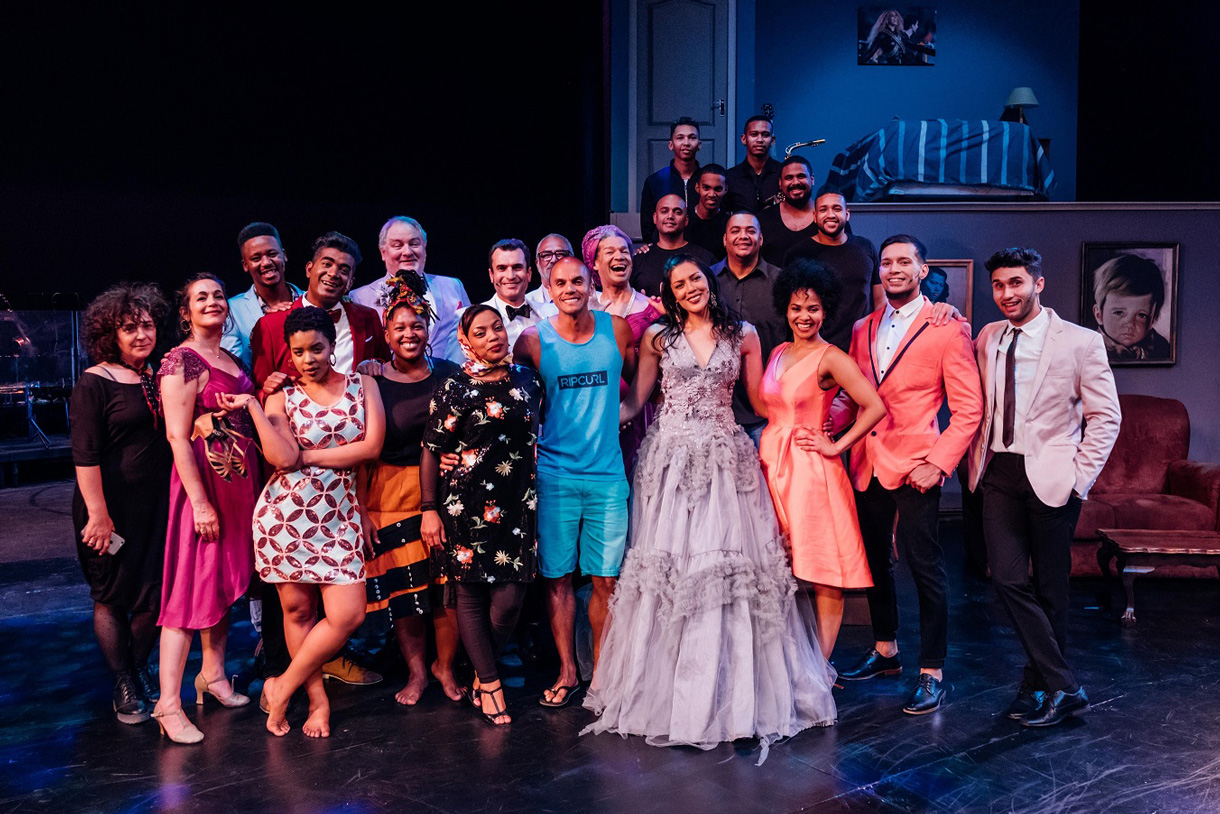 The show has received four Fleur du Cap nominations and has come off its third sell-out season in Cape Town.

“It’s a feel-good musical…but beneath the surface, Lottering presents a savvy critique on relationships, family, race, identity and navigating the personal and the political as live our lives.” – Robyn Cohen, Cape Times

“a musical with an international punch, a debut production that astonishes with its assuredness.” – Karen Rutter, WeekendSpecial

“…witty one-liners that are met with sassy comebacks.” – Kirsten Delcie, Whats On In Cape Town

Because Aunty Merle is all about sharing the love, she’s offering patrons a 20% discount on tickets purchased for shows between 1 and 7 February.  Performances are Wednesdays to Saturdays at 8pm, with matinee shows on Saturdays and Sundays at 3pm.  The show is suitable for all ages (no under 3’s).

You can secure your tickets through one of these platforms: visit www.joburgtheatre.comor call Box Office on 0861 670 670 ; via www.webtickets.co.za; as well as webtickets counters at Pick ‘n Pay outlets.