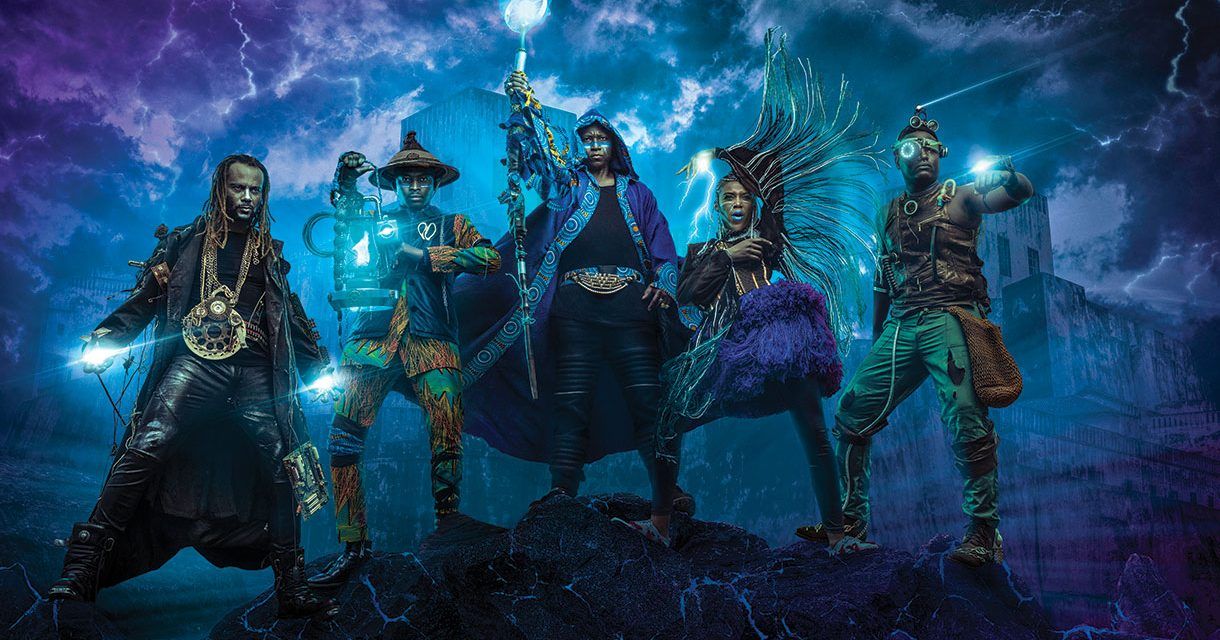 JOZIBURG IS PROUD TO HOST A FESTIVAL OF AFRICAN TALENT.

On Saturday 24 March 2018, Joziburg will host the Absolut One Source Live, a festival of African Creativity featuring 2 stages, 40+ artists and musicians, an Absolut vodka Village, 7 bars, an art market, a food truck collective, VIP area, and other roaming entertainment.

Curated by some of Africa’s leading creatives – Khuli Chana, Sho Madjozi, Trevor Stuurman, Fabrice Monteiro, Osborne Macharia – the event will feature the continent’s most groundbreaking talent in music, fashion and art, in an effort to change the way the world sees Africa.

Africa accounts for less than 1% of the world’s creative economy, largely due to lack of exposure, structure and accountability. The Absolut One Source Live aims to play a part in fueling Africa’s creative revolution.

“At Joziburg, we embrace African culture and talent through music, fashion, art and food,” says Nokhutula Diepu, Joziburg Spokesperson. “We are excited to host the Absolut One Source Live Festival, because it matches our vision of showcasing African creativity. What makes this project also exciting is that there will be lots of activities taking place at once, from live performances by popular local and international artists, to an African inspired market, and a food court with different flavors of the continent. We’re calling all Africans to join the creative revolution!”

Art Market: Art sales from up and coming artists including