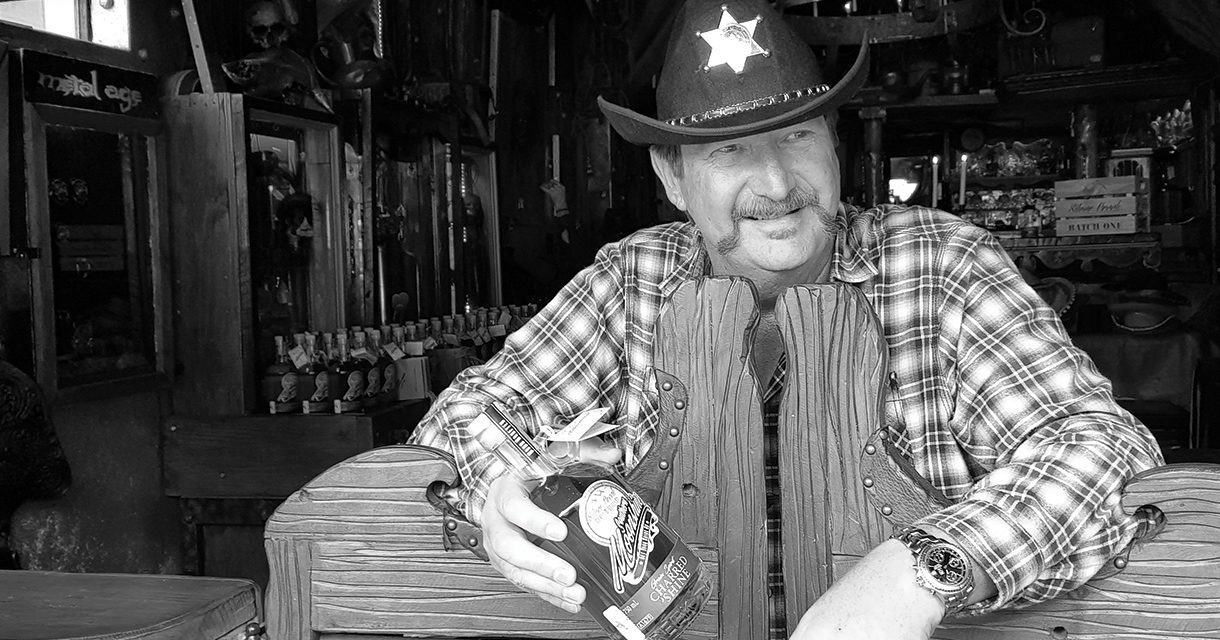 Founder and chief distiller at Silver Creek Craft Distillery Mark Taverner specialises in making moonshine. After studying at Moonshine University in Louisville, Kentucky for two and a half years, he returned home to set up his own distillery in an old mine building in Randfontein, Gauteng.

What sparked your interest in spirits?

I have been in the hospitality industry for most of my life, running restaurants, bars, fast food establishments etc. I found the most joy creating new concepts and offerings. I did extensive research in the US – and also went on several Harley Davidson tours. On one of those tours, I experienced legal moonshine for the first time: it was while watching a ZZ Top performance at the Sturgis Rally in South Dakota. I was fascinated, starting researching and went to study at Moonshine University in Kentucky. I decided to set up my own craft distillery back home – and so Silver Creek and its Southern Moonshine were born.

It’s traditionally an unaged grain spirit, basically white whiskey. Ours is made like traditional moonshine, from white and yellow corn, wheat and malted barley. The process we use to distill it produces a far smoother spirit than those made in Kentucky. Silver Creek Moonshine is triple distilled. 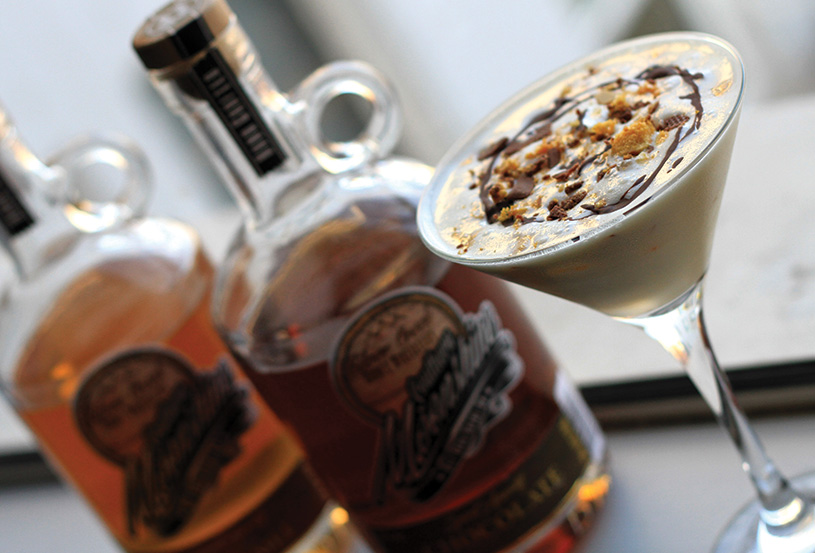 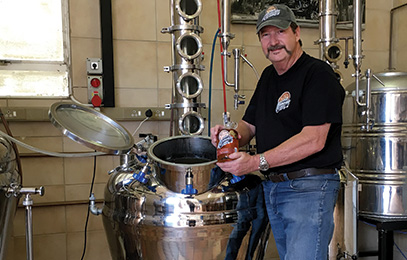 “As with craft beer and gin, we believe moonshine could be the next big thang in South Africa!”

What’s the difference between moonshine and spirits like grappa, gin or vodka?

Moonshine differs from other white spirits because they are made from different ingredients. Grappa, for instance, is made from grape skins and husks, mampoer, which is made out of fruit, and Witzblitz, which is created from grapes. Vodka is a clear spirit made from several base products including potatoes, but it’s distilled differently, at a very high proof. In fact, most of vodka’s flavours are distilled out of the spirit!

No, not anymore (see box below). If it’s produced by a licensed distillery that adheres to government stipulations, it’s perfectly legal, safe to drink and delicious.

Tell us about your brewery’s all new craft range of unaged American-style Southern Moonshines.

There’s the flagship, Clear Shine, a smooth, genuine, pure spirit that is 100 percent proof. It’s a complex, mercurial spirit, as authentically American as it gets. The Charred Shine, also 100 percent proof, is similar in flavour to a good bourbon. It’s made from Clear Shine that is flavoured with an oak barrel essence. We also produce four Southern Moonshine fflavoured ‘Shines’, which are made in Kentucky in the US. Flavours include Apple Pie, Bon Fire (cinnamon), Salted Caramel and Chocolate. 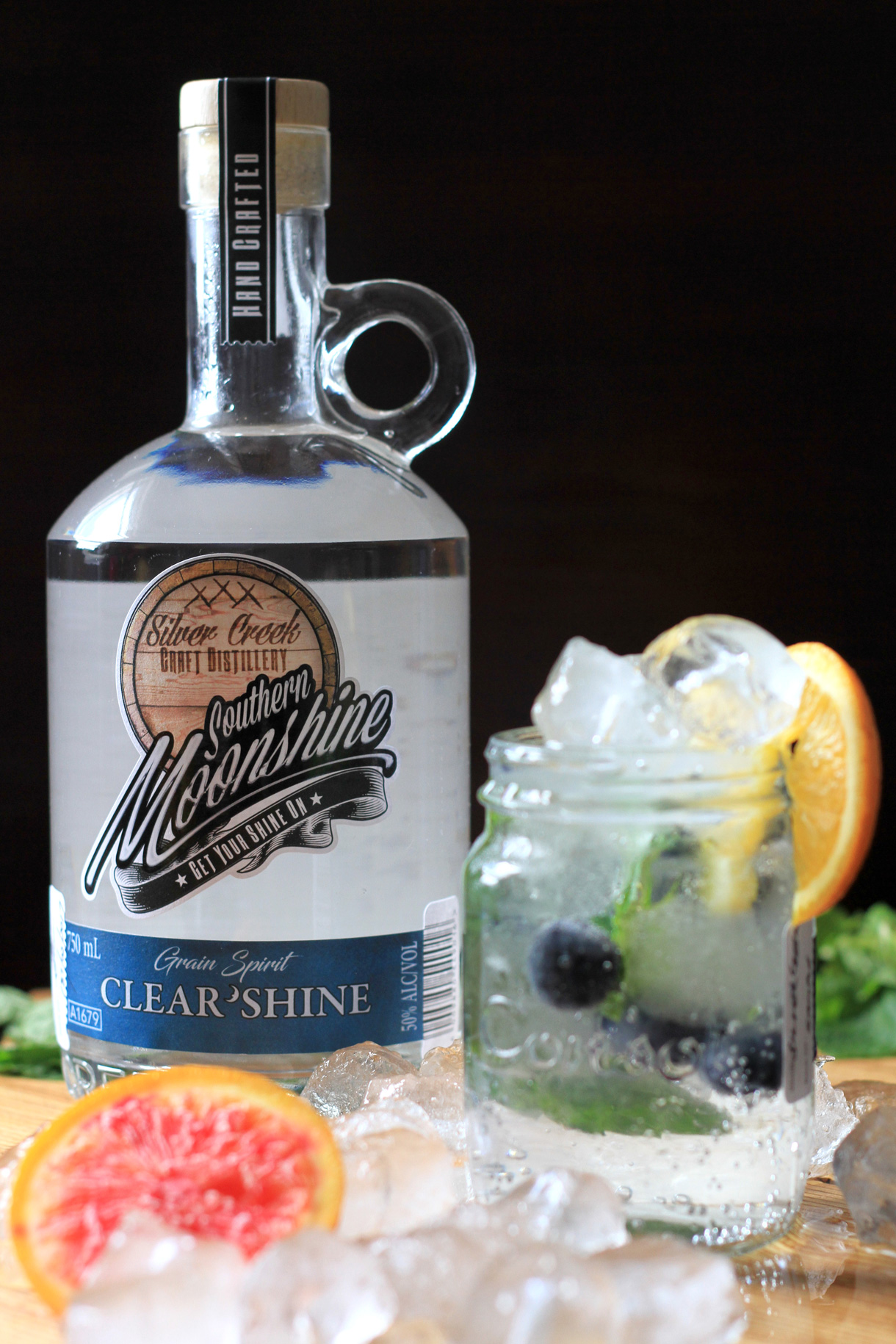 How much do you currently produce?

At present, the process to do a batch takes approximately a week for cooking the mash, fermentation, distillation and final blending, bottling and labelling. All of this is done by hand. We make about 1,000 bottles a month and plan to increase to 7,000 bottles over a three-year period.

What has been most rewarding about starting the distillery?

It’s the journey of discovery and learning a new skill and craft – and creating something out of nothing.

We decided to enter our six moonshine products into the Michelangelo International Wine and Spirit Awards last year – and we were blown away when we were informed that we had won a Double Gold Award for Clear Shine, Gold Awards for Apple Pie, Salted Caramel and Bon Fire, and Silver for the Chocolate. Quite an amazing result for our first attempt!

Where can we purchase a bottle?

Our moonshine is available in Gauteng, the Eastern and Western Cape, and we’re now rolling it out in KZN. 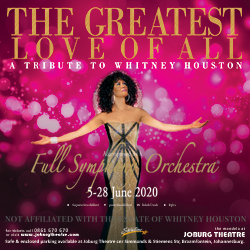 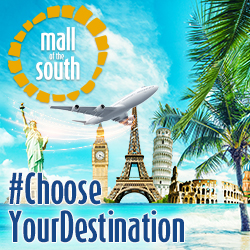