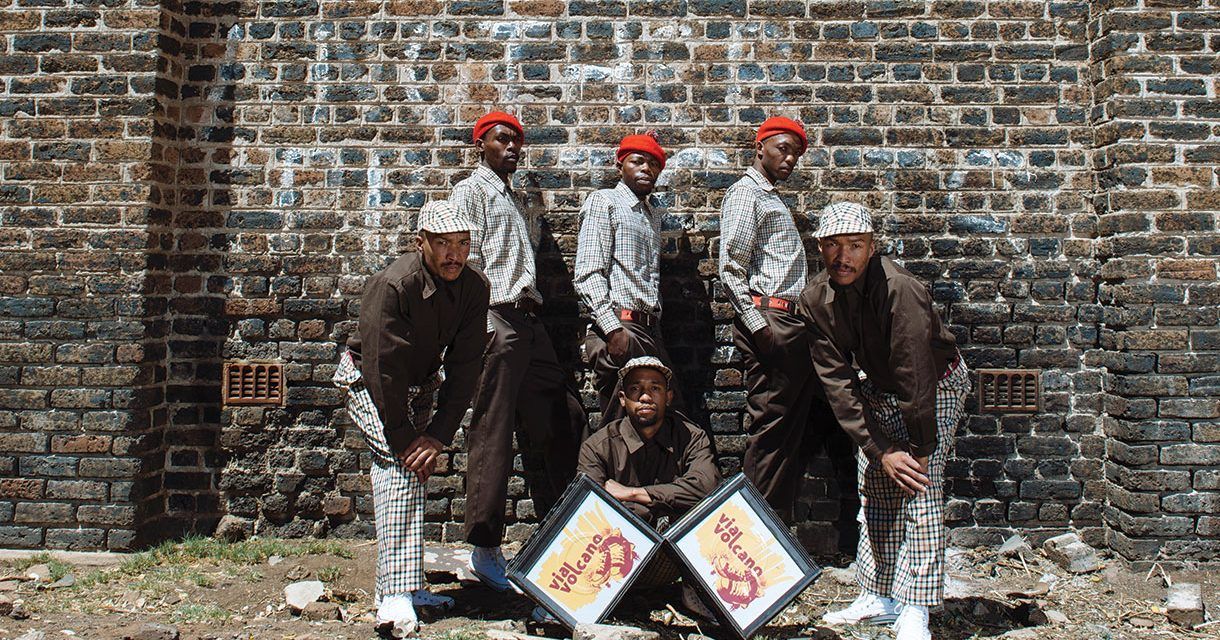 The language of the streets, body poetry, Pantsula and the subculture the dance subsequently created has been around for decades and continues to influence and inspire

The ground in Orange Farm is red, iron in the soil, and it’s everywhere. Right now it’s being kicked up into the air by a donkey cart carrying scrap metal; the men steering the carriage stop in the middle of the road to watch the pantsula dancers posed on the roof of the old taxi office building. The Hlaks Pantsula crew. In the 12 years they’ve been dancing, participating in the Red Bull Beat Battle was easily the biggest opportunity that they’ve had.

The thing is, isipantsula’s glory days seem to be fading. To be fair though, pantsula enjoyed a long run in the limelight. In the ‘90s, when the whole country was gripped by kwaito, pantsula dancing became an accessory to the mania. But the lineage and pedigree of isipantsula stretches way back, and you can trace its roots to the Drum generation of the 1950s and the first wave of African urbanisation. 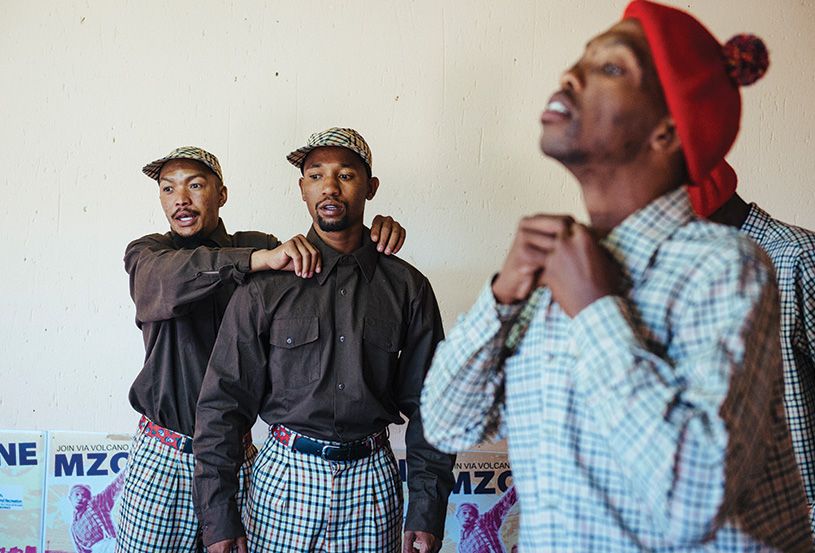 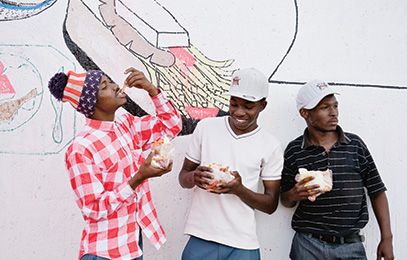 Gaining Dominance in the ’70’s, Pantsula made a steady ascent from the street studios of dust and tar into the global dance culture

Pantsula has been a major part of South Africa’s dance scene for several decades now. Gaining dominance in the ‘70s, it made a steady ascent from the street studios of dust and tar into the global dance culture.

Its origins are difficult to trace. In the true nature of dance, it has appeared and reappeared over time as mutated versions of itself, found in the streets of many sub-Saharan townships. Some say it’s a fusion of many traditional dance styles developed over time by migrant workers who laboured in the big cities of South Africa. Some say it sprang forth as a younger, more vibrant form of gumboot dancing. Some say it’s a traditional Mozambican dance, corrupted by the youth.

Essentially, pantsula is non-verbal storytelling. Street sign language. S’camto body poetry. Very often, the crews will enact a funeral procession, a wedding party, a mugging on an unpoliced road, an arrest. These, unfortunately, are staples in the hood, conveyed satirically by the dancers. At times manic in pace, it’s all reckless swaying and schizophrenic stomping, crouching, spinning, and then, as if it were a completely different character, it slows into a lethargic legato. Tight. Leady. Rooted into the ground. Controlled.

It is a tenuous balance between complete arrogance and shy naivety. A struggle between earthy heel-taps driven from the waist, and smooth shuffles and toe slides. A quiet shift, so subtle, but impossible to miss.

“People think pantsula is dead, but we’ve been in the game for a long time now,” says Khosie. “It’s not the same though; all the kids want to dance to is isibujwa and hip hop. Pantsula is not fashionable anymore, but we love it. It’s what we know. It’s a classic.”

Orange Farm, geographically, is a dry sliver of land between the south of Joburg and the Vaal. A no man’s land where the cultures of both the Vaal and Soweto fuse into something unique. Part urban, part rural. Hlaks use this fusion and interprets it through their dance. “You see, the base of pantsula is is’pharaphara,” explains Sipho. “Wherever you go, whatever style of pantsula you see, the base element of is’pharaphara will always be there.”

Is’pharaphara is a three-beat stomping and tapping motion that many believe evolved from the showy stylistics of Soweto’s train surfers. “Dancers then build their own identities around the base; we call these signatures,” adds Boyza. “The signatures that are popular in Soweto are different from those in the Vaal. We combine these signatures and create something new.”

Many of the signatures are a depiction of everyday life: Galloping horse carts, chugging trains, stumbling drunks and kung fu movies. But pantsula gives as much as it takes. It has influenced local dance culture, with many of the easier signatures becoming dance staples on the street and in the clubs. Remember the twalatsa? It was an old popular street dance that looks exactly like the now famous Dougie – well, the twalatsa (and ergo the Dougie) was ripped wholesale from a pantsula signature, like ‘Roba letheka’ and ‘Sika lekhekhe’. And because of this influence on contemporary Mzansi dance culture, crews like Hlaks refuse to let pantsula die. They fully embrace their role as a bridge; connecting the Vaal and Soweto, the street and the studio. The retro and the new.