DUST OFF YOUR FRENCH BERET – IT’S GONNA BE A FRENCH REVOLUTION! 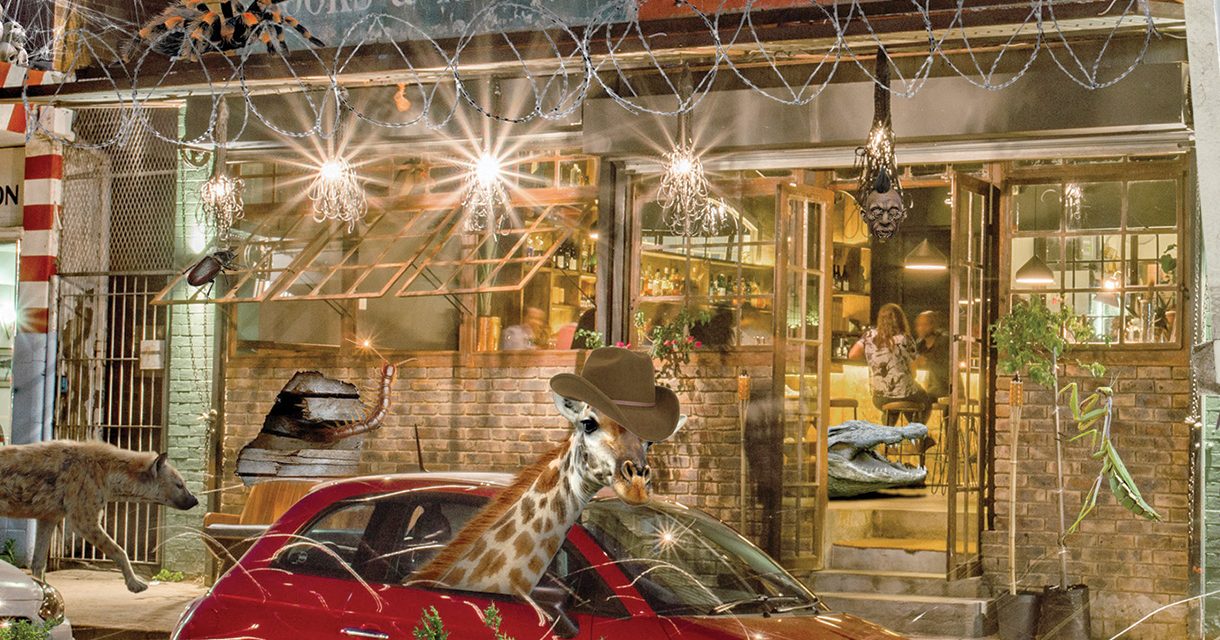 Sullivan Doh, owner of Le Syndicat in Paris (listed number 24 on The World’s 50 Best Bars) will be behind the bar for the first time in South Africa. For cocktail enthusiasts, this is one of those experiences you will not want to miss.

Doh observed that younger patrons had no idea about France’s historic role in making spirits and liqueurs – so using only French spirits, Le Syndicat opened their doors in 2014. Today, the bar is recognised on a global stage for its signature cocktails that include French gins, cognacs and more. 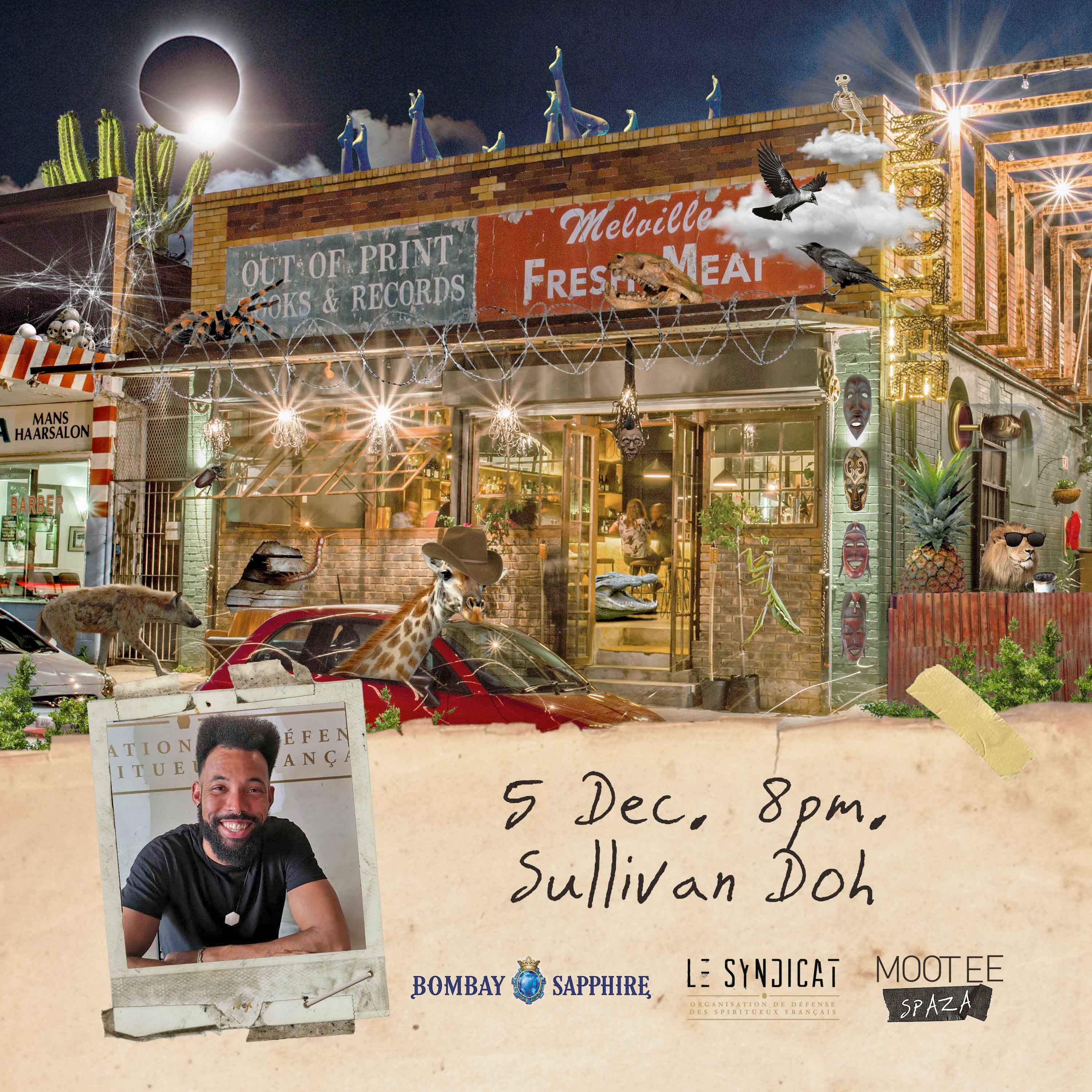