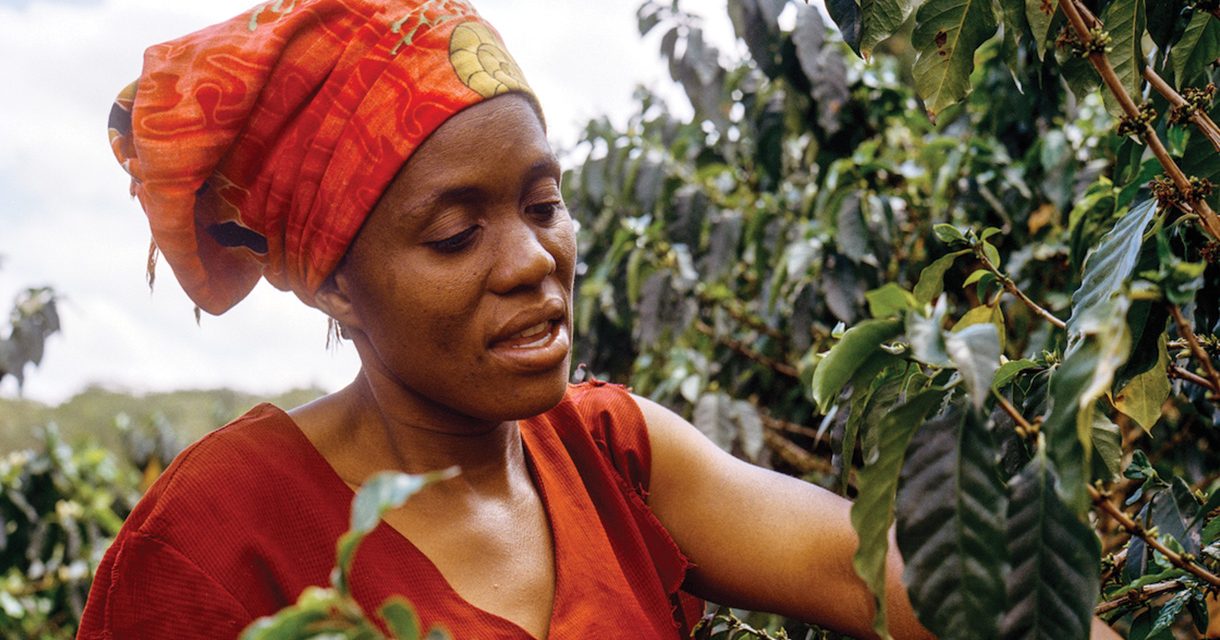 Worldwide sustainable quality coffee company Nespresso is invested in restoring coffee plantations around the world, and already has seen success in Colombia and Eastern Zimbabwe...

Up until the late 1980s, coffee farmers in Zimbabwe were producing more than 15,000 tons of coffee, but as a result of the country’s economic instability and the climate, production by 2017 was down to less than 500 tons.

Now, through the new TAMUKA mu Zimbabwe programme, the brand plans to do much more in an effort to revive the coffee industry where coffee farming is under threat, both in Zimbabwe and in other countries across the globe. This Reviving Origins programme is part of the brand’s overall commitment over the next five years, a sustainability programme called The Positive Cup.

The announcement comes alongside the launch of new single-origin coffees from Eastern Zimbabwe and Caquet, Colombia. Both areas were assisted by Nespresso’s AAA Sustainable QualityTMProgram, to rebuild sustainable livelihoods, restore their local economies and bring much-needed development to their rural communities.

These exquisite and rare coffees are virtually unknown and have been slowly disappearing for decades. But thanks to Nespresso’s investment and the commitment of partners, coffee farmers in these two regions are starting to rebuild their trade and coffee production is once again becoming profitable.

According to CEO of Nespresso, Jean-Marc Duvoisin, “Through our Reviving Origins programme, we have an opportunity to bring back forgotten coffees, boost economic development in regions where there has been significant adversity and share a completely new taste experience with consumers.”

Nespresso first discovered the potential of reviving a forgotten coffee when it ventured to South Sudan in 2011. The limited edition Suluja ti SOUTH SUDAN became the country’s second export after oil and helped to diversify the economic base of the world’s youngest nation. Building on that experience, Nespresso launched its AAA programme in Zimbabwe and Colombia. In 2018, Nespresso announced plans to support the rebuilding of coffee farming in Puerto Rico after 80 percent of its coffee farms were destroyed by hurricanes Irma and Maria in 2017. 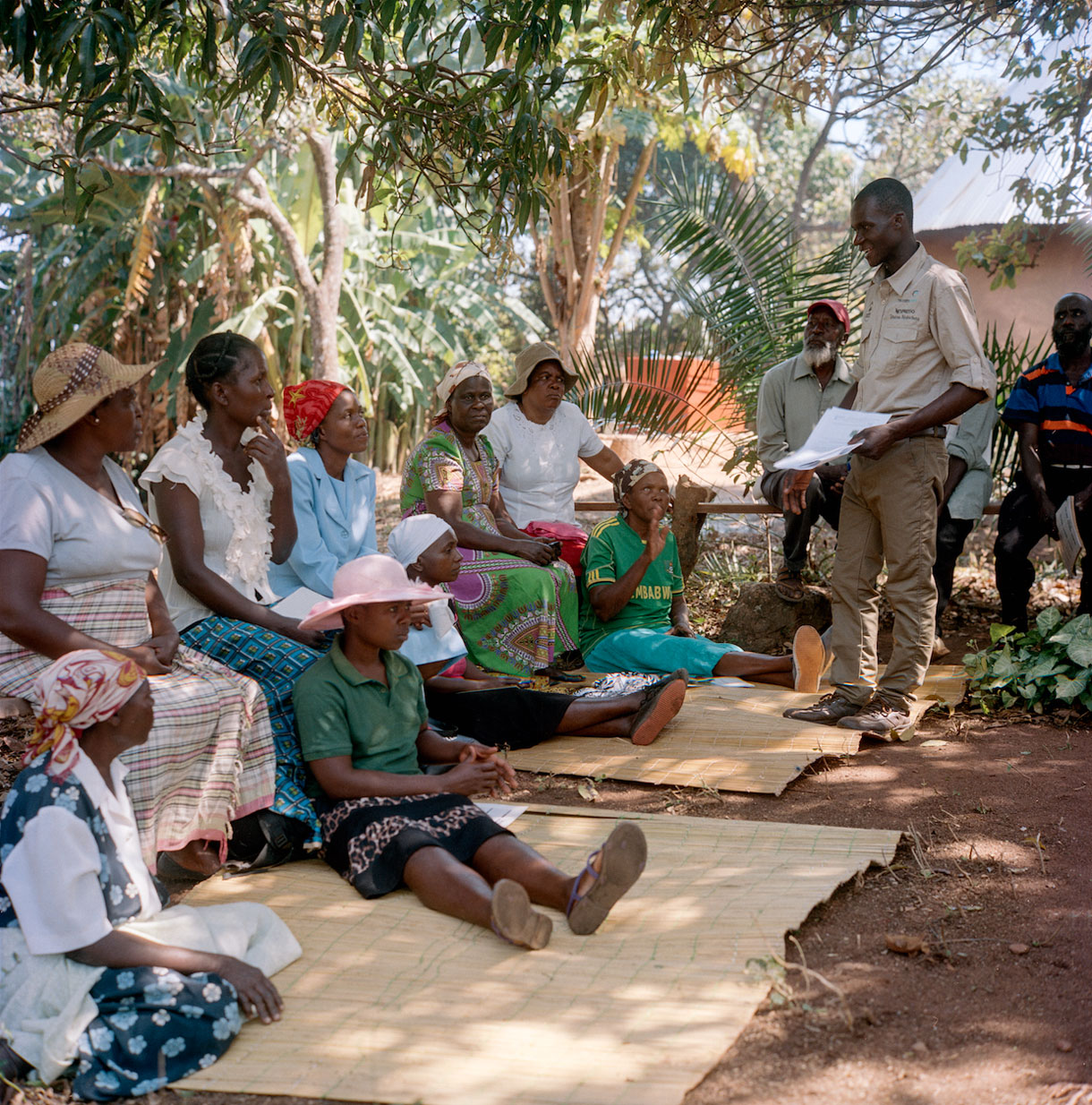 The TAMUKA mu Zimbabwe programme involves apartnership between the global non-profit TechnoServe and Nespresso. The two companies have worked with the local coffee farming community in Manicaland Province, eastern Zimbabwe, to establish sustainable farming practices, bringing expert trainers and new techniques to tackle issues such as coffee processing and tree management. This investment has helped to produce a higher quality Arabica coffee that will be available through Nespresso for a limited period in only 18 countries.

According to William Warshauer, President and CEO of TechnoServe,“This project is not only bringing back some of the world’s best coffee – it is bringing back economic opportunities in Zimbabwe’s hard-hit rural areas. As a non-profit that takes a business approach to reducing poverty, TechnoServe is excited to partner with Nespresso and the farmers of Zimbabwe to build a brighter and more prosperous future.”