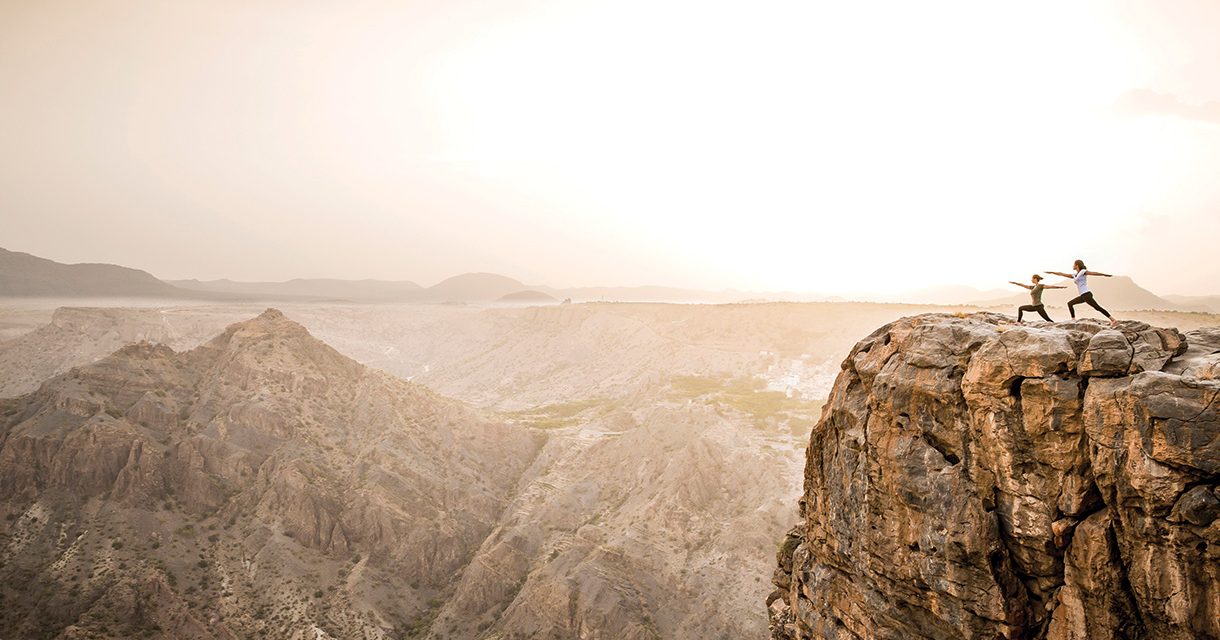 To celebrate International Yoga Day, Anantara Hotels, Resorts & Spas will live stream a series of yoga sessions from some of the world’s most unique locations via social media.

As many as eight Anantara properties from diverse destinations such as Thailand, the Maldives, Sri Lanka, Oman, and Zambia will participate in this initiative to be streamed across the properties’ own social media channels.

The first of the yoga activities commences at 08.00 local time with a 30-minute aqua yoga session conducted on a floating mat at Anantara Layan Phuket Resort (@anantaralayanphuket). The resort’s dedicated aqua instructor, Jimmy, will flow through a series of poses that aim to work on flexibility, coordination and balance while suspended on a mat over water.

At 08.30 local time, the beachside location of Anantara Mai Khao Phuket Villas sets the scene for a gentle hatha yoga session hosted by resident instructor Arsis. Viewers can join the 30-minute flow from home via @anantaramaikhao on Instagram. 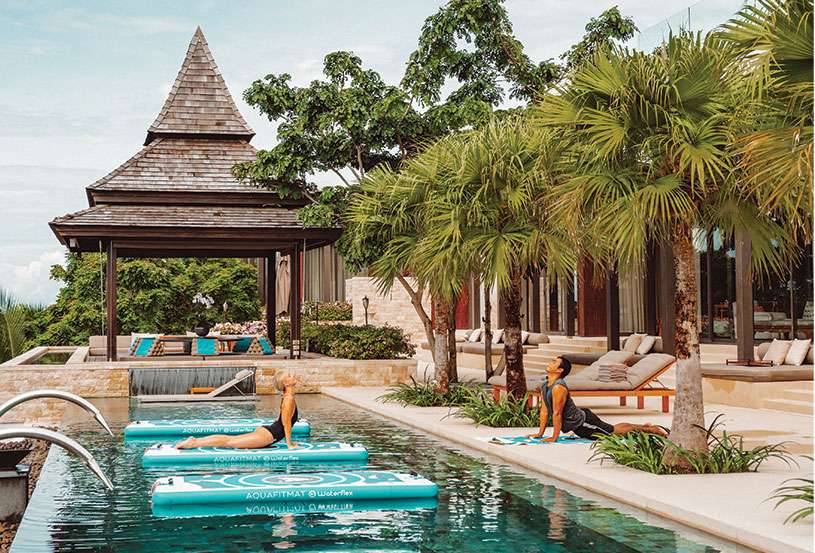 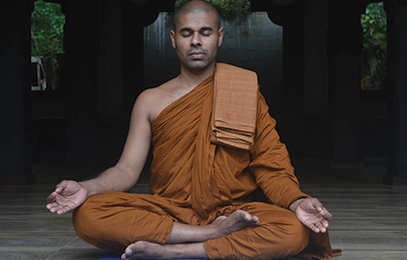 Passionate yoga practitioner Khun Tam will be on standby at Anantara Bophut Koh Samui Resort (@anantarabophut) from 09.00 local time to put followers at ease with a series of postures. Expect to begin with a series of sun salutations followed by couple’s poses including the go-to Bridge pose, which opens the chest, heart and shoulders while improving circulation along the length of the spine.

In Sri Lanka, at 07.30 local time Anantara Tangalle Peace Haven Resort (@anantaratangalle) will stream a live meditation session with a Buddhist monk from the resort’s elevated cliffside as a grounding ritual, before Anantara Kalutara Resort (@anantarakalutara) presents a calming hatha yoga session at the Kalu lagoon pier from 08.00 local time.

Starting at 07.30 local time, Anantara Al Jabal Al Akhdar Resort  (@anantarajabalakhdar) yoga guru Rhodalyn Aum Ferrolino will commence International Yoga Day activities in Oman with sun salutations, Surya Namaskara, followed by a series of energy balancing asanas from the resort’s panoramic viewing platform known as Diana’s Point. Perched 2,000 metres above sea level on the edge of a canyon, it is named after the late Princess of Wales who visited the location in 1986.

Sunday 21 June also marks the summer solstice and annular solar eclipse, also known as a ring of fire, which will be visible in Oman as the moon passes between the sun and earth. Post-yoga, from approximately 08.13 onwards (local time), @anantarajabalakhdar will extend live streaming for the solar eclipse, and the yoga guru will continue with pranayama breathing to prepare the body and mind for meditation. In yoga traditions, eclipses are considered a great time to increase self and universal awareness through meditation. It is said that any mantra chanted during an eclipse is believed more beneficial compared to other times.

Winding down the day’s yoga activities under the late afternoon sun, Anantara Dhigu Maldives Resort (@anantaradhigu) will host a 30-minute sequence focused on opening the heart chakra with the aim to awaken the heart, body and mind at 17.00 local Malé time right in the middle of the Indian Ocean.

Located just steps from one of the Seven Natural Wonders of the World, The Royal Livingstone Victoria Falls Zambia Hotel by Anantara (@royallivingstone_anantara) will host a classic style of yoga on the deck overlooking the Zambezi River with Victoria Falls in the background. Conducted by instructor is Iris Helén Nikolaisen, the session begins at 10.00 local Zambia time.

Anantara Hotels, Resorts & Spas
In your comments, please refrain from using offensive language and unnecessary criticism. If you have to be critical, remember – it must be constructive. 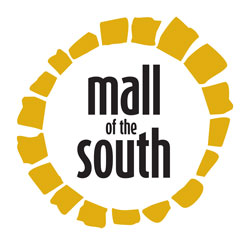 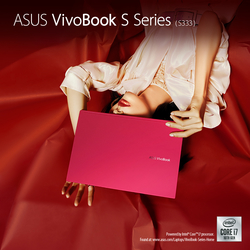