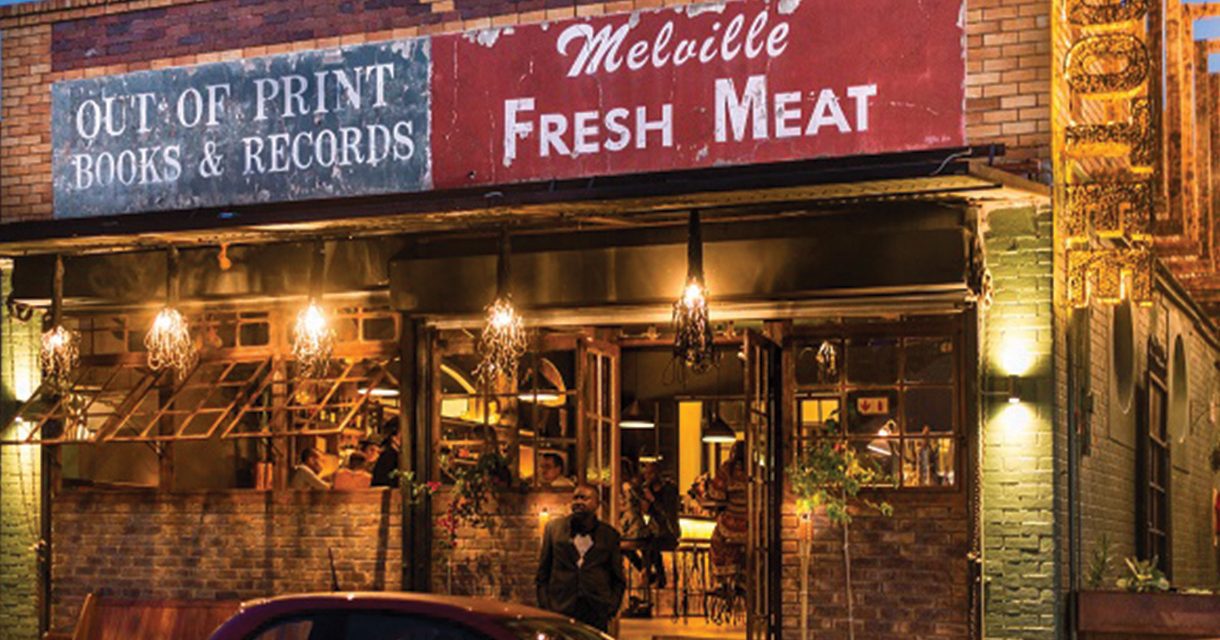 Mootee Bar has always celebrated culture – in all it’s rich and diverse guises. Now with the release of their lunch menu, Chop ‘n Dop, all four corners of our vibrant country come together like poetry under one roof, at the same table...

True to Mootee’s commitment to extraordinary flavour, every dish on the menu delivers that extra littl’ something that takes it to the next level – like the Zamalek Braised Chicken Bunny with sesame seed curry and crispy chicken skin… or their Gatsby, stuffed with topside braai beef strips. Let’s not forget the Chicken Fried Koeksister Pancake – amasi coconut fried chicken in a koeksister pancake served with a lunchbox syrup. 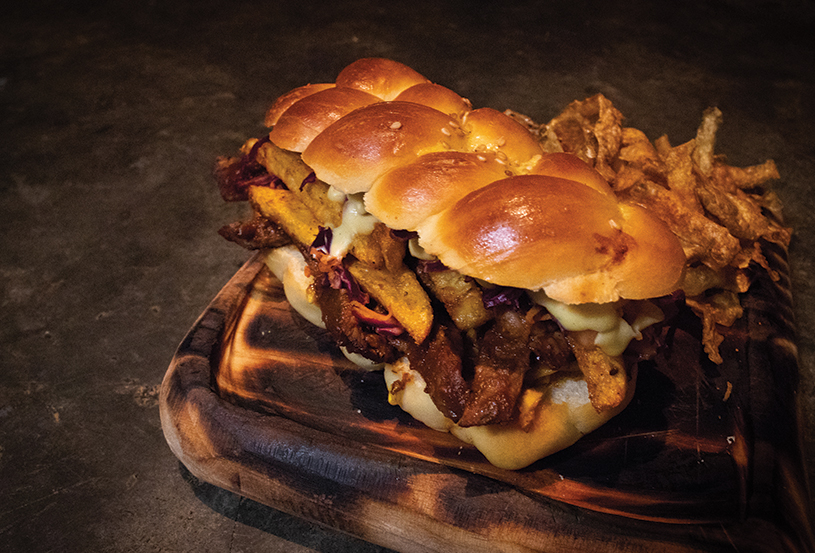 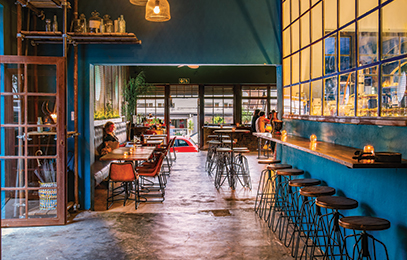 What we love even more about the Chop‘n Dop menu is that all dishes are a standard R85 and include a brew (either Zamalek or coffee). Served Wednesday to Sunday from 12pm.

Having opened their doors less than a year ago, Mootee Bar is already receiving critical acclaim and is being recognised on the global stage after recently being named one of the 10 Best New Cocktail Bars in the 2018 Spirit Awards.

Owned by four renowned mixologists with vast experience in hospitality across the globe, this 120-seater in Mellville (Johannesburg) also boasts an outside rooftop deck, open air alley seating and a private lounge. With a space that is relaxed and fun, many comment on the fact that it holds broad appeal – this despite the fact that the venue boasts all the latest gastronomy and mixology gadgets found in only the very best of bars.

The cocktail menu took eight months to develop and, unlike traditional cocktail menus, the recipes are not displayed. Instead, patrons are enticed to explore the twelve cocktails – each inspired by a classic African tale – through a unique visual interpretational technique. Over-and-above the cocktail menu, Mootee Bar also has a well-balanced wine-list and selection of spirits, all contributing again to the bar’s broad appeal.