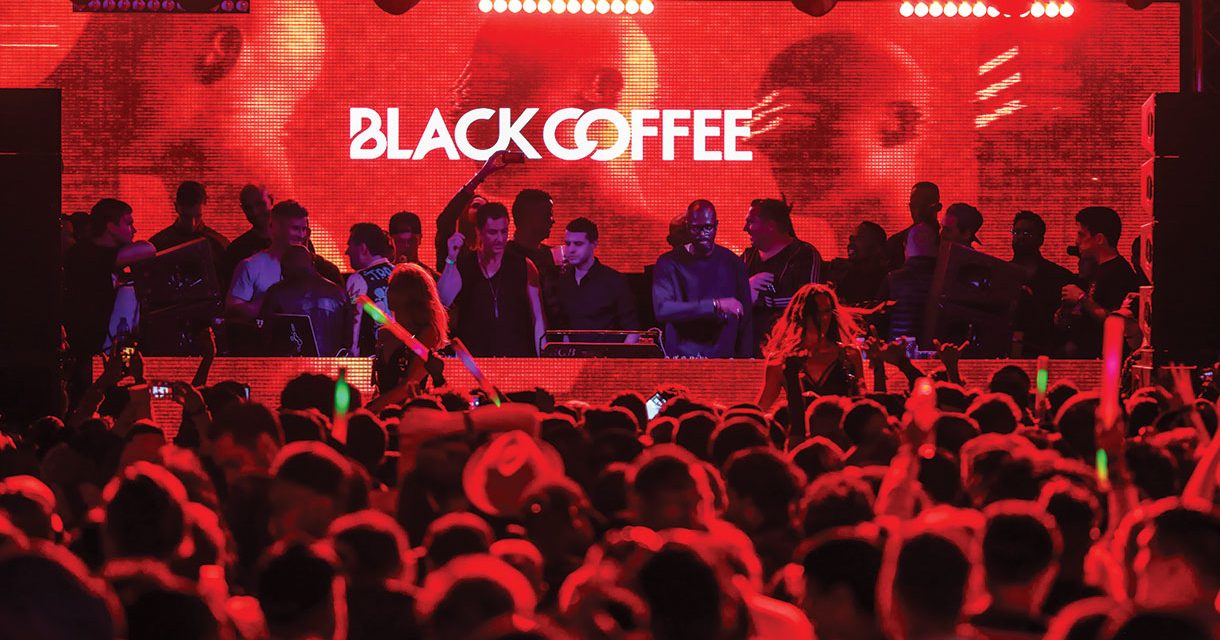 Music festivals are about more than just like minded partygoers getting together to have a good time – they can have a really big impact on the economy and unite a nation too. Lynette Botha finds out more…

South Africans love a music festival. There’s no doubt about it. And, when well-organised, they’re advantageous for more than just the revellers. Organisers, artists and brands all benefit from the perfect event coming together, but more than that, they can have a big impact on the economy at large.

A case in point is electronic music festival Ultra South Africa. Originating in Miami as Ultra Music Festival 20 years ago, the local edition debuted in 2014, brought to SA by Tony Feldman of Showtime and Shaun Duvet of Anything Goes, who were at that stage new partners in the music industry, but each with a wealth of experience. Ultra Music Festival will make its debut in Abu Dhabi, in the United Arab Emirates, in March 2020; with this expansion it will officially become the world’s largest music festival brand.

‘We brought Ultra to the country in 2014 with an eye on the growth of electronic music globally and to encourage brands to get behind entertainment,’ says Duvet. ‘We strive to make every one of our shows an immersive lifestyle experience for our customers and brand partners; the very scale of these events has a knock-on effect to the economies they operate in.’ 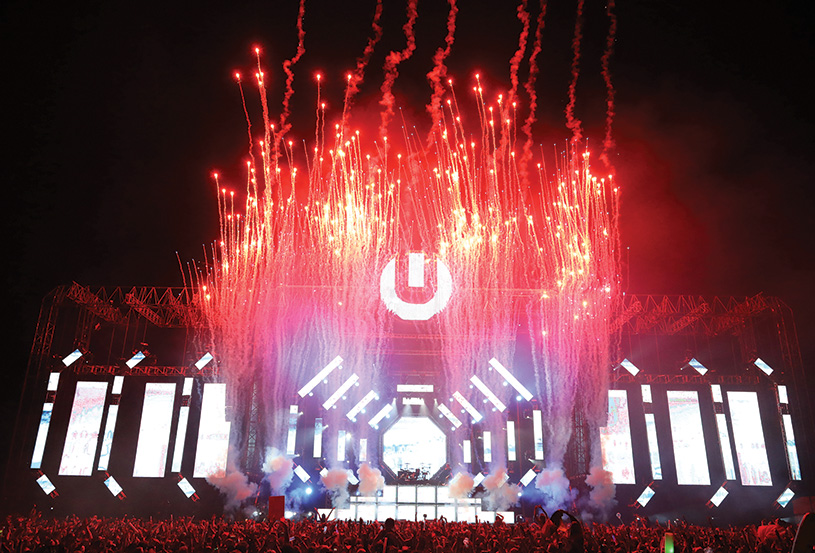 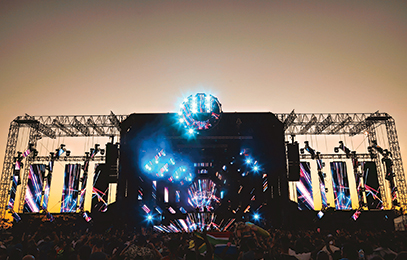 “We spend a lot of time working on our artist bookings – and ensure that we produce a line-up featuring the best and most desired, cutting-edge artists, for the people.”

What many don’t realise is that Ultra SA is a project that runs pretty much 365 days of the year – it is not isolated to the couple of days early in the year when it actually takes place. It is creating work and benefiting the economy constantly. ‘Every year we bring on new teams and interns who gain immeasurable work experience with us and have their appetite whet by show business – very often they grow with us and sometimes even become suppliers or subsidiary partners further down the line,’ comments Feldman. ‘We have over 80 suppliers that we work with every year – from staging and lights, to sound, decks, hosts, and catering companies, with an estimated 1500 people working on site per event day’. Duvet says that in preparation for Ultra SA, himself and the team build a broad wireframe that encompasses the whole journey, from beginning to end. ‘Two to three hours are spent each week resolving our marketing plan for that week; content plans are drawn up, partnership agreements are consolidated, PR is monitored, additional Ultra SA initiatives are created, tested and implemented – it’s hard to pin point specifics on a day-to-day basis, as no one day is the same, but eventually everything gets done.’

Feldman explains that the majority of the work on the shows is done in the month leading up to the festivals… ‘that’s when the most crew are on staff, but we build satellite opportunities wherever we can, and this is often where we create additional job opportunities. It’s more than just the “finale”. Right now, we have confirmed ambassadors for the second year in a row; we are about to launch our Countdown to Ultra parties – which have tendrils across the country – and we are in talks to implement campus takeovers during O Week in early 2020; these all present possibilities for young, excited individuals to get involved’.

The collaboration with and impact for sponsors can’t be overlooked either.
‘We base a lot of what we do on the very concept of “Branded Entertainment” – we give our brand partners a space to play in which is more often than not unattainable to them; we immerse brands in culture and place them directly in their market. The upside for those partners is a massive ROI, with greater visibility, greater product uptake and exposure they can’t normally get.’

While the scale of music festivals like Ultra SA and its impact on the local economy cannot go unmentioned, at the end of the day, they strive to bring people together.
Around 84% of attendees are South African, 6% from the African continent, and the other 10% are international visitors.

‘Ultra SA has recently completed an unaudited economic assessment on the impact that the festival has on the economic environment of the two cities it is held in. Taking into account the primary impact, which is the actual spend on the event itself, as well as the secondary impact, which are indirect elements that include job creation, the positive ripple effect of where wages go, and the impact of festival goers from outside the immediate city boundaries, we are looking at an economic impact of more than R100 million that is pumped back into each city’s economic activity. This excludes the marketing affect on both Cape Town and Johannesburg from hosting an international music festival’, says Feldman.

‘It has always been our goal to pull together the very best to create something of value for everyone. One of the core messages of Ultra internationally is “United We Dance”. This means that we spend a lot of time working on our artist bookings – both locally and abroad – and ensure that we produce a line-up featuring the best and most desired, cutting-edge artists, for the people, after all, it’s the people who attend that matter the most – everyone is welcome at Ultra SA, and we want them to create memories that last forever,’ says Duvet.

Ultra South Africa will once again delight its avid fans in 2020, with the Cape Town event taking place on 28 February and the Johannesburg leg on 29 February – a great way to celebrate the leap year. While the line-up has not yet been released – Duvet says this is a secret for now – every year the electronic music festival has delivered an unparalleled experience. ‘The “monster” that is Ultra SA has a thousand moving parts, sometimes I just sit back and marvel at the way the lumbering giant pulls itself together and everything gets done,’ he concludes with a laugh.

To Enter: Please email info@ballyhoomedia.co.za with “Ultra SA” in the subject line by no later than close of business on the 14th February 2020. Please supply  full name, ID number, email address & cell number.

Ultra SA
In your comments, please refrain from using offensive language and unnecessary criticism. If you have to be critical, remember – it must be constructive.